The PROMISE VIGILS – Remembering the First Transport of Women into Auschwitz 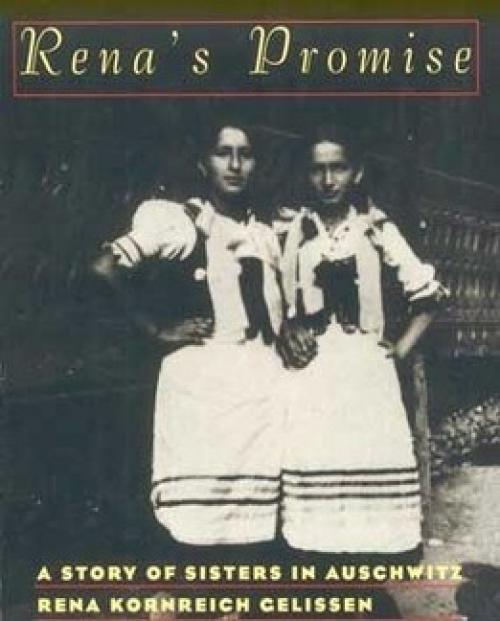 Seventy years ago, on 26TH MARCH 1942, the first transport of Jews arrived in Auschwitz. They were young women between the ages of 16 and 22 and numbered from 1000—1999. However, if you look in the history books, there is hardly any mention of that first transport, nor recognition that the first transport was young women whose internment inaugurated what would be the most despicable death camp in history.

One of those young women, Rena Kornreich (#1716) was on that transport. On March 26th, descendants of Rena Kornreich (who spent almost 3 years in Auschwitz) and the children of other women who survived the first transport plan to gather in Poland and around the world to light candles in memory of those women. Those attending the ceremony in Poland will retrace the steps of those first women in Auschwitz (as related by Rena in her memoir Rena’s Promise), from the place where the transport arrived in 1942 to the changing area, to Block 5 where they were kept for the night and finally to Block 10, where they were first housed - next to the Block Smeirchi (Block 11).

From that initial event in Poland, The Promise Vigils will spread across the EU to Great Britain, on to the United States and finally to Japan.

Read more and Organize your own Promise Vigil >>