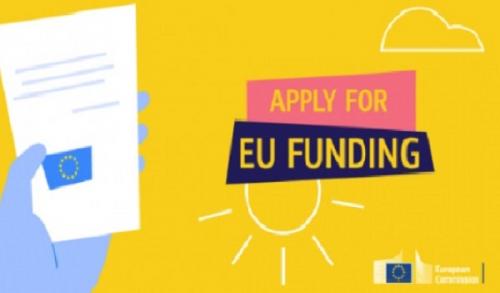 The new CERV programme is finally here and new calls for proposals are waiting for you! Deadline 22 June 2021.

The European Commission has published six calls of the new Citizens, Equality, Rights and Values programme (CERV). The EC is looking forward to fund good projects that will support and promote fundamental rights and Union values, citizen’s engagement and participation, democracy and rule of law, equality and fight against discriminations gender-based violence and violence against vulnerable people. Six new calls for proposal for action grants and two specific for operating grants are now open.

The Call for Proposals on European Remembrance is especially of interest to the EHRI community.

This call will support projects aimed at commemorating historical moments and developments of the 20th century in order to raise awareness about their importance and relevance for today’s world. Its purpose is to preserve the historical memory and fight the distortion and denial of historical events that were essential in shaping the European history, such as the Holocaust. The thematic priorities of the call include the commemoration, research and education of crimes committed under totalitarian regimes, in particular the Holocaust, as well as the resistance and democratic transition. Specific emphasis is put on the transnational dimension of remembrance and a cross-border exchange to foster the common European understanding of history, cultural values and belonging.

In the previous Europe for Citizens programme (funding period 2014-2020), around 1800 organisations were supported under this call.