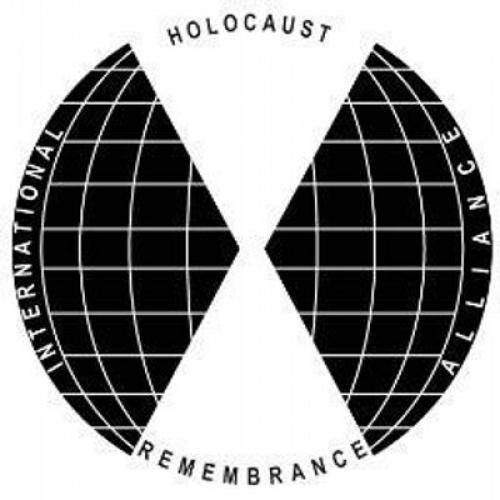 The European community of institutions and individuals concerned with the commemoration and study of the Holocaust have endured a period of uncertainty and anxiety about the future of free access to the archival sources underpinning their work. The source of the worry has been the planned European General Data Protection Regulation (GDPR), scheduled to come into force later this year. This piece of legislation addresses the issue that at present European nations have different and distinct regulations about data protection, often denying in one territory what is allowed in another. The European Commission has sought to create a simplified and unified regulatory environment that can make pursuing business easier for companies and to clarify on a European wide basis, what the rights and responsibilities are for those holding data and those whose data is held.

Although the GDPR was clear in stating that it did not apply to historical records, records of public interest or records of the deceased, the broad language of the Regulation appeared, albeit, unintentionally, to threaten the freedom of Holocaust research. The International Holocaust Remembrance Alliance (IHRA) reported that even before becoming binding, some archives were denying researchers access to archival material for fear of falling foul of the forthcoming regulation.

Thanks primarily to IHRA the Commission has, on Friday 18 December, amended the GDPR to take account of the need for access to records relating to the Holocaust and genocides perpetrated by other totalitarian regimes.

The relevant paragraph now states: "Where personal data are processed for archiving purposes, this Regulation should also apply to that processing, bearing in mind that this Regulation should not apply to deceased persons. Public authorities or public or private bodies that hold records of public interest should be services which, pursuant to Union or Member State law, have a legal obligation to acquire, preserve, appraise, arrange, describe, communicate, promote, disseminate and provide access to records of enduring value for general public interest. Member States should also be authorised to provide that personal data may be further processed for archiving purposes, for example with a view to providing specific information related to the political behaviour under former totalitarian state regimes, genocide, crimes against humanity, in particular the Holocaust, or war crimes."

The Holocaust research and commemoration community owes a debt of gratitude to IHRA for its tireless work on this issue, going back to 2012.