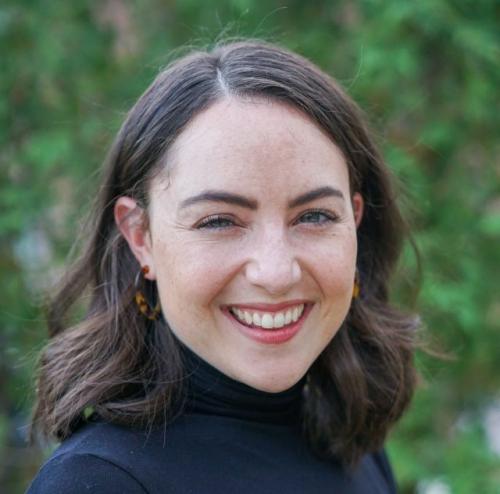 Hana Green is a Doctoral Candidate at the Strassler Center for Holocaust and Genocide Studies at Clark University and a Claims Conference fellow. Prior to beginning her Ph.D., she completed a master's degree in Holocaust Studies at the University of Haifa. Green’s research project explores the experiences of Jewish women who passed as Aryan gentiles during the Holocaust.

Centering the experiences and identity transformations of Jewish passers, Green considers the broader phenomenon of passing during the Holocaust and explores what it meant to pass under the guise of a false identity in extremis. During her time as a Conny Kristel fellow, Green will spend three weeks at the Bundesarchiv Berlin and the Vienna Wiesenthal Institute, respectively. Green will investigate pre- and postwar Jewish community administrative records, Nazi governmental records, biographical data chronicled in postwar restitution and compensation claims, as well as narrative written and oral testimonies.