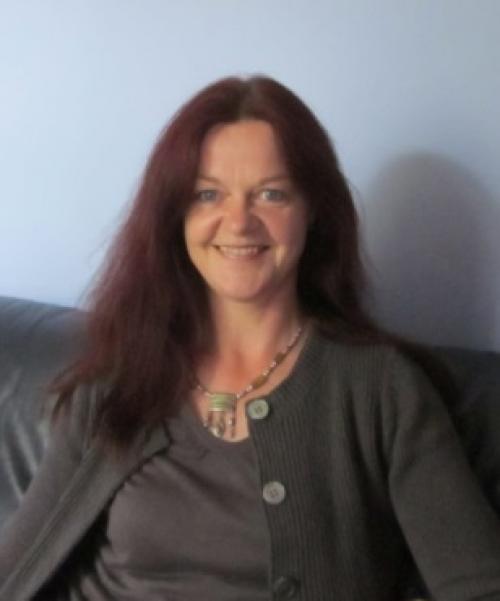 Dr Beate Müller is Reader in Modern German Studies at Newcastle University. She has worked on representations of the Holocaust in literature, music, diaries, school essays and survivor testimony. She is particularly interested in early post-war Holocaust representations as well as in Holocaust narratives involving child figures and child voices. Her respective articles have appeared in edited books and in international journals such as History and Memory, Internationales Archiv für Sozialgeschichte der deutschen Literatur, or Translation and Literature. She also contributed a podcast on child Holocaust testimonies for the German website of Yad Vashem (2013).

She has organized three Holocaust-related workshops at Newcastle University (2007, 2010, 2013), as well as participating in conferences and workshops on the Holocaust held in Austria, Germany, Israel, and the United Kingdom.

Her public engagement activities include public lectures in the context of Newcastle City Council's activities for Holocaust Memorial Day (2012, 2014, 2015, 2016) and the curating of exhibitions on "Child Holocaust Testimonies" and "Children under Hitler", displayed in Newcastle's City Library in the autumn of 2015 and in January 2016.

Holocaust-related awards include a visiting scholarship at Haifa's Bucerius Institute (December 2009 / January 2010), a Small Research Grant from the British Academy for a project on "Child Voices in Holocaust Narratives: Early Post-War Testimonies, Diaries and Letters" (August 2009 – September 2010), as well as a British Academy / Leverhulme Small Grant for a collaborative project on "Children in German War (Con)-Texts 1945-1949" (with Dr Debbie Pinfold, Bristol, and Dr Ute Wölfel, Reading, 2014-2016). The resultant guest-edited special issue of German Life & Letters will appear in October 2016.

Her current, EHRI-funded project on "Fine Young Democrats? German Youth in OMGUS Surveys, 1945-49" will focus on youth discourses in the opinion polls conducted by the American Military Government in Germany in the occupation period.