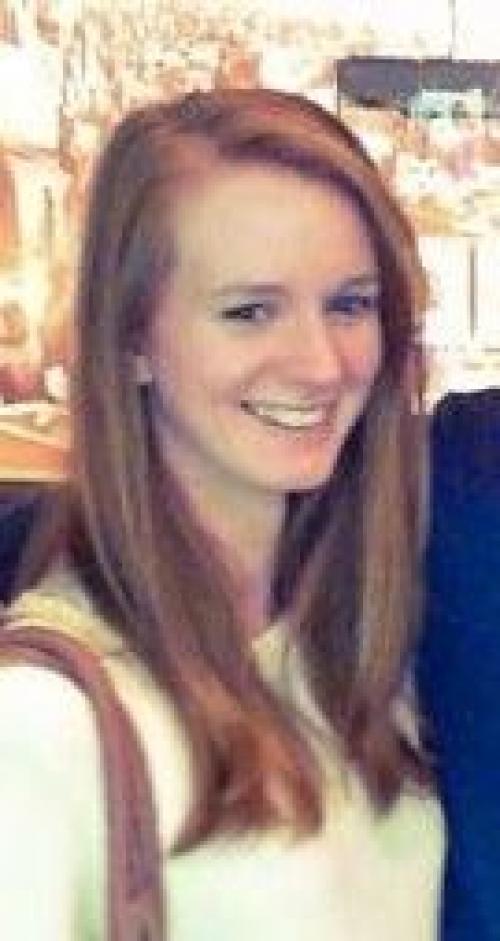 Rachel O'Sullivan is a PhD student at the University of Edinburgh, Scotland. The current working title of her dissertation is "Drang nach Osten: The Volksdeutschen and the Nazi Colonial Campaign in Poland, 1939-1943." Her dissertation focuses on a current historical debate which examines continuities and similarities between the Nazi regime and violence in Poland and European colonialism and colonial genocide. It uses the Nazi resettlement of the Volksdeutschen (ethnic Germans) as a case study and it investigates various aspects both before and during the resettlement which contributed to the escalation of violence in occupied areas.

Rachel studied history and philosophy in University College Dublin and her Masters thesis investigated Irish prisoners of war in Germany during World War II. She has two McMillan Awards (2013, 2014) awarded by the University of Edinburgh's School of History, Classics and Archaeology for academic progress. She has previously has been funded by the Deutsche Akademische Austauschdiesnt (DAAD) for research in the Bundesarchiv Berlin and by the German History Society for a language course in Freiburg. Rachel was the Secretary for the University's Second World War Society and also works in conjunction with the Centre for the Study of Modern Conflict.

During her EHRI Fellowship at the Institute for Contemporary History Munich, Rachel will conduct research on the preservation and continuation of colonial ideology and aims from the German Empire to the Nazi regime.