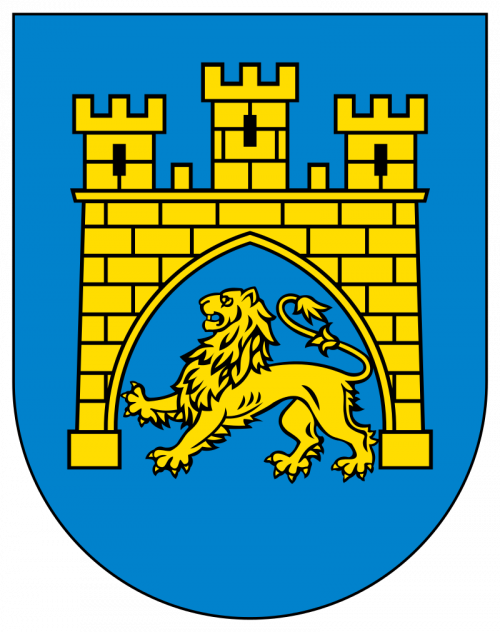 International Workshop within the Framework of the European Holocaust Research Infrastructure

Applications are invited for the international EHRI Seminar: Advanced Holocaust Studies Today: Sources and Approaches in Lviv, Ukraine, 17–22 September 2017. The organizer is NIOD Institute for War, Holocaust and Genocide Studies (Amsterdam) in cooperation with the Center for Holocaust Studies at the Institute for Contemporary History (Munich), and in partnership with the Center for Urban History of East Central Europe (Lviv).

Holocaust Sources and Eastern Europe
This seminar will provide an overview of current approaches and topics in Holocaust Studies, with an emphasis on sources and on Ukraine as well as other countries where Jews were persecuted and murdered. Issues to be discussed include the ways of combining local and transnational history; the differences between perpetrator sources and Jewish sources; the impact of hindsight on postwar sources; the ways of accessing and using records from judicial investigations; and the state of Holocaust Studies in general. Participants will also be informed about, and encouraged to work with, the EHRI Portal, which offers access to information on Holocaust-related archival material held by almost two thousand archival institutions in Europe and beyond.

A Unique Context
The location of the seminar offers a unique context. Lviv (Lwów, Lemberg) saw a notorious pogrom in 1941, and had one of the largest ghettos in Nazi Europe. Here the Holocaust was a combination of mass shootings and deportations to and gassings in Belzec and Sobibor. Lviv also was home to Archbishop Andrei Sheptytsky, the highest ranking prelate in the entire Catholic church to voice protests against the Holocaust and to risk his life by sheltering the victims. There were also others who engaged in rescue attempts. In recent years numerous projects in Lviv have been devoted to the city’s multiethnic past.

Exchanges and Excursions
This EHRI seminar consists of sessions and visits to local memorial sites and archives. Presentations by reputable visiting scholars as well as less formal sessions will provide ample opportunity to discuss topics of interest to the participants.

The seminar is meant for researchers at the graduate and postdoctoral level, both historians and those in neighboring fields such as sociology and literature. Researchers with limited access to resources and infrastructures are particularly encouraged to apply.

Practical information
Applicants must have good proficiency in English, as all communication in the seminar will be in that language.

Travel expenses, accommodation, and food will be covered by EHRI.

An application package consists of:

Selected participants will be informed in May 2017.

Call for EHRI-Seminar | The Lviv Ghetto: Narrating and Mapping the History of Exclusion and Violence

IHRA Toolkit Against Holocaust Distortion: Take action to protect the legacy of the Holocaust