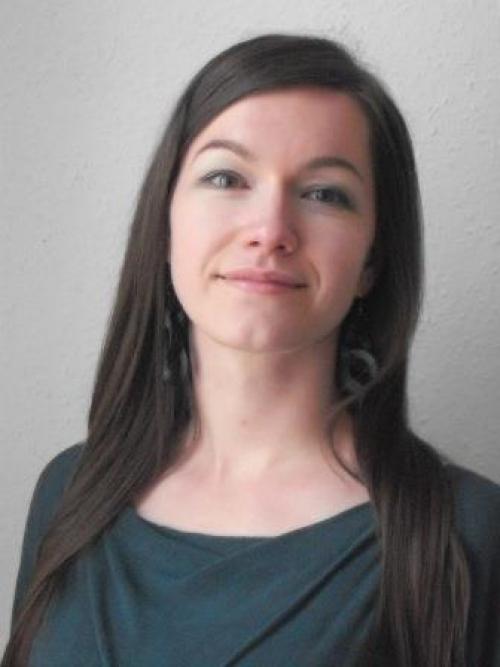 Linda Margittai is a Ph.D. student in Modern History at the University of Szeged, Hungary. She received a Master's Degree in History from the University of Szeged. Her research interests lie primarily in the anti-Semitic laws in Hungary. In her dissertation project she investigates in depth the implementation and effects of the anti-Jewish laws and decrees in a regional comparative analysis with Southern Hungary and the so-called Southern Province re-annexed from Yugoslavia. Her research was supported by a fellowship from the Tauber Fund for Research of the Holocaust in Hungary and Hungarian Jewish History of The International Institute for Holocaust Research at Yad Vashem. Ms. Margittai works in the Yad Vashem Archives Research Group of Hungary. She is a native Hungarian speaker and speaks English and Italian, and is able to read German and Dutch.

As an EHRI fellow at NIOD Ms. Margittai is conducting research for her project which examines the fate of Jews of Hungarian citizenship living abroad during the Holocaust. The fate of Jews of foreign citizenship living in Germany and the Nazi-occupied territories forms a special chapter of the Holocaust. The Nazis intended to implement similar antisemitic restrictions and deportations upon Jewish citizens of both neutral and enemy countries, allied countries and countries under German occupation or puppet governments. However, in the case of the former the treatment was not solely dependent on the decision of the Germans but also influenced by the then prevailing interests and power relations of the countries concerned. As a case study, Ms. Margittai is investigating which factors influenced the Hungarian Jews' fate after the German occupation of the Netherlands.

To complete her research Ms. Margittai is using NIOD's collection. The project also includes research work conducted in the Jewish Historical Museum's and the Jewish Monument Community's collection in Amsterdam, the Dutch National Archives' collection in The Hague, as well as at archives in Hungary.

Ms. Linda Margittai was in residence at NIOD in May-June, 2012. She can be contacted via e-mail at margittailinda@gmail.com.