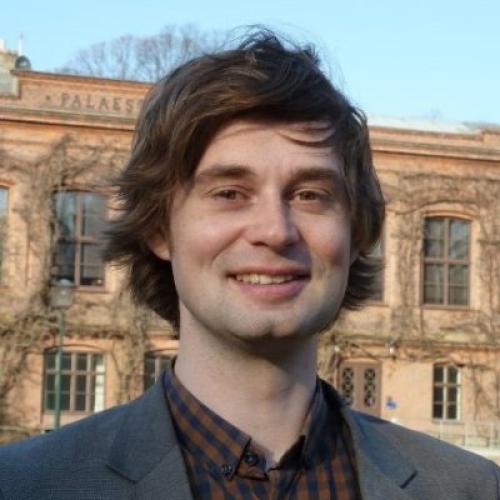 Lennert Savenije is post-doctoral researcher at Radboud University Nijmegen. His post-doctoral research project Jewish working camps in the Netherlands, under the supervision of the Nederlandsche Heidemaatschappij/Dutch Heathlandcompany concerns the so-called Jewish camps in the Netherlands between January and October 1942. These working camps were originally unemployment relief camps under the supervison of the Nederlandsche Heidemaatschappij, an ingeneering firm aimed at cultivating and improving heath and marshland for agricultural or recreational purposes. At the beginning of 1942, Dutch Jewish men were brought to the camps. They worked there, untill they were deported alongside with their families in the autumn of 1942.

These ‘Jewish working camps’ have not yet been researched extensively. Why were they set up? What was the aim of the operation? Was it part of the broader programme of excluding Jewish citizens from Dutch society? How did the managers and workers experience the situation? And is this Dutch case comparable with other cases in occupied Europe?

Lennert Savenije (1985) studied in Nijmegen and Paris and obtained his PhD in 2018. He works as a post-doctoral researcher at Radboud University.