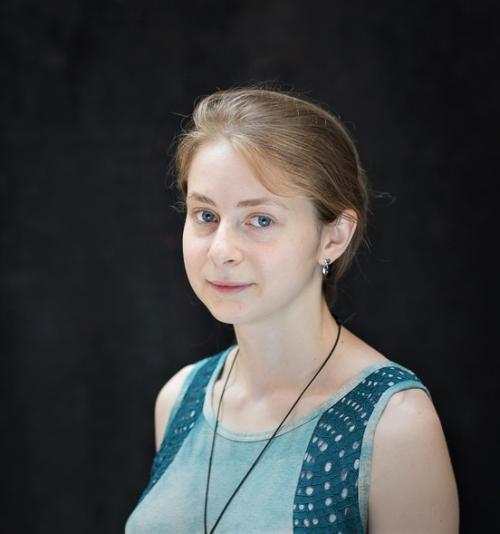 Yanina Karpenkina is a Ph.D. candidate at The National Research University Higher School of Economics (HSE) in Moscow. Before entering the Ph.D. program, Yanina has graduated from the Historical department of Belarussian State University in Minsk, 2014. Since 2016 she is a research assistant at The International Centre For the History and Sociology of World War II and Its Consequences (HSE, Moscow).

Her area of research interest includes the history of Borderlands, Soviet History, post-socialist transformations in the former USSR, history of Soviet Jews. In 2017 Yanina Karpenkina has finished the Ph.D. study. The title of her Ph.D. dissertation is “The Jews of Western Belorussia, 1939-1941: The Challenge of Sovietization.” Yanina Karpenkina is an author of several articles on the history of polish Jews in Western Belorussian region.

During her EHRI fellowship at the Jewish Historical Institute in Warsaw, Yanina will conduct her research on the fate of Eastern Polish Jews on the Eve of the Holocaust, 1939-1941. In particular, the efforts of the Soviet authority on Sovietization of Jews in Western Belorussia and the Jewish “response” to that policy.