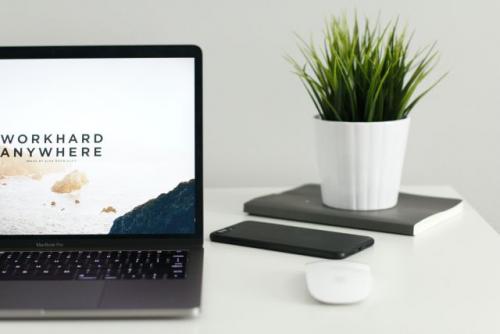 The General Partner Meetings of both EHRI projects scheduled for October, were again held virtually. Many participants had expressed their hope for in-person meetings this time, but with so many people from so many countries involved and the coronavirus pandemic still making its mark, it proved impossible for everyone to meet face to face. However, EHRI being a both a human and digital network, the virtual meetings were very successful. 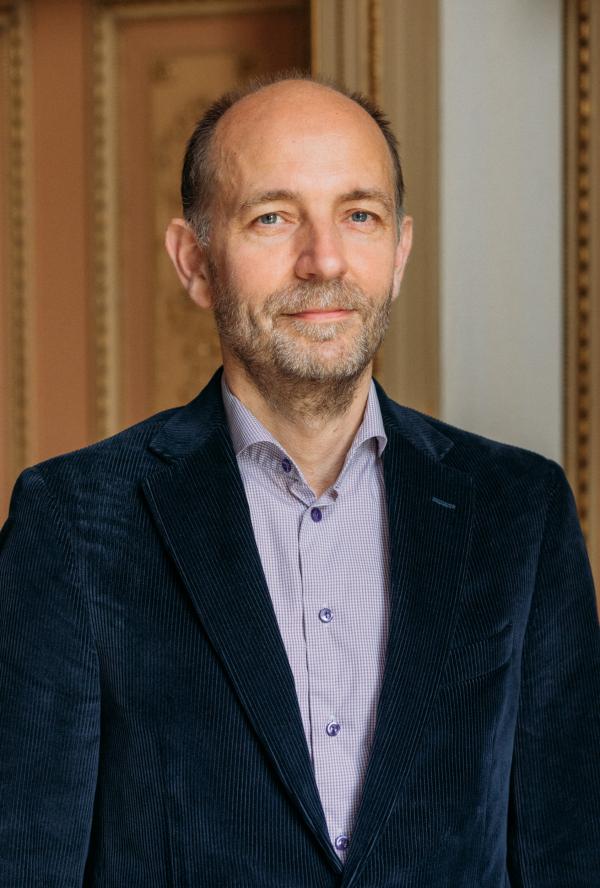 Martijn is no stranger to EHRI as he had an active role during the EHRI-2 project. In 2010, Martijn witnessed NIOD researcher Conny Kristel create a list of countries that could potentially join the first EHRI project. Now, a little over a decade later, NIOD is delighted with the public statement by the Council of Ministers of the Netherlands offering to host and co-fund the headquarters of the permanent European Holocaust Research Infrastructure (EHRI), as made by Dutch incumbent Minister of the Interior and Kingdom Relations Kajsa Ollongren in her pledge at the Malmö International Forum on Holocaust Remembrance and Combating Antisemitism. From a personal perspective, Martijn told the meeting that EHRI had enabled him to get a better understanding of the European and global dimensions of the Holocaust, and had expanded his international research connections. It is good to know, he said, that EHRI is here to stay so it can continue to bring together students, professionals and disciplines.

After this warm welcome, the meeting was kicked off by Project Director Karel Berkhoff. Presentations on Dissemination, Connections and Innovations followed, with a report on the very successful workshop Crowdsourcing: Tools and Projects, hosted by the United States Holocaust Memorial Museum and an introduction into several products under development, such as an EHRI podcast and an Education Hub. 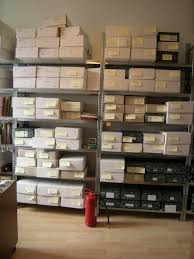 The more than fifty participants were given a break from the screen before the next round of presentations began on a new initiative: The EHRI Labs – Connecting Expertise and Archives. EHRI’s activities on integrating micro-archives (private initiatives, ranging from non-professional institutions to individuals with archival data in their own home) were supported by the presentation of a case study: Dóra Pataricza from the Szeged Jewish Community Archives in Hungary and leading the digitization there, showed examples of material that needs to be archived, and explained the problems due to a lack of professional assistance.

Also for bigger institutions and even EHRI’s own partners, data integration can still be challenging. For this reason, an EHRI Data Lab has been installed that will provide assistance even on a personal level. After the General Partner Meeting, it had brief but highly productive meetings with almost all of the partners in EHRI-3.

A second EHRI Lab that was recently created aims to create communities. It deals with ways and methods to reach members and connect them. A survey conducted to determine the most helpful and preferred methods of delivering services produced 185 responses from 22 countries, mostly archives. Over eighty percent indicated that they found connections to peers meaningful. As a result, two EHRI Expert Groups will be formed, one for Reference and Information Services Experts, and another for Holocaust Photograph Experts.

The last round of presentations focussed on Access, Training and Education Services, perhaps the part of EHRI that has been affected most by the corona pandemic. A series of new EHRI seminars have been slightly delayed. Though virtual events can work well, the hope is that large (partially) in-person seminars can be held in 2022. The call for a seminar hosted by our Ukrainian partner, the Center for Urban History of East Central Europe in Lviv, will go out at the end of 2021. The aim is to have up to three seminars per year. The EHRI Conny Kristel Fellowship Programme had its first call at the beginning of this year which resulted in many applications and the selection of 27 fellows. A first and highly successful online meeting of this group of fellows took place in September. So far most fellowships have been rescheduled to late 2021 or early 2022,but there are some fellows who have already completed their in-person fellowship, for example at the Vienna Wiesenthal Institute. Virtual access is also an option, e.g. VPN access was granted to a fellow at Yad Vashem. It is up to the partner institutions and the fellows to decide on the required arrangements.

After the General Partner Meeting, several workshops on various subjects, including engaging beyond the research community, were held, with smaller groups attending. Good progress was made, partly thanks to interactive tools. As EHRI-3 project director Karel Berkhoff remarked: The pandemic may have its impact on the project – in-person meetings have hardly been possible and certain activities have been postponed. However, the overall morale and goodwill have remained strong, and the online events, including this General Partner Meeting, were very successful.

Read a report of the EHRI-PP General Partner Meeting

Third image thanks to the Szeged Jewish Community Archives in Hungary