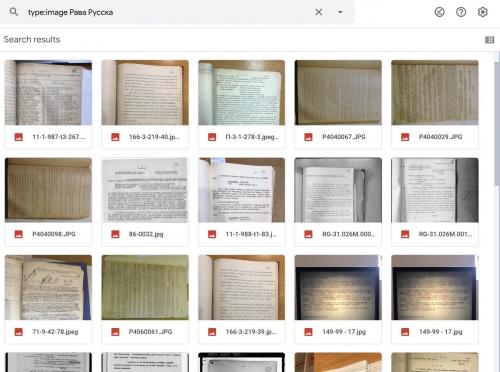 “We were arrested at the Hungarian border and taken to the camp Stryi [a prisoner of war camp near Lviv in Ukraine], where we spent 12 days in prison. They brought a Jew to the camp, took everything he had, and gave him a rope to hang himself. The Germans didn’t pay attention to us because they took us for Russian prisoners, even the chief of police. When we began to protest that we didn’t want this Jew to hang himself in the prison, I received a good slap and a big kick in the kidneys. The head German came to find out what had happened. We told him that we didn’t want a man hanged in the prison, that this was a crime. He responded that it didn’t matter, that it was a Jew. We told him we were French prisoners of war and we did not want to be present for this crime. He took us into the office of the chief of police for several minutes. When we returned to the prison, we were left with the hanged man for another two hours. This is German civilization.“

The above testimony was one of several that French prisoners of war gave to Soviet investigators in 1944-1945 after being liberated by the Red Army in western Ukraine. Once the war was over, this French soldier returned to his life as a miner in a village in the north of France and left no other written record of what he had witnessed of the Nazi genocide of the European Jews.

By looking at the archives of the Soviet Extraordinary State Commission (Chrezvychainaia gosudarstvennaia komissiia, ChGK), this new EHRI blog post by Paula Chan explores how publicly available digital tools can facilitate navigation and discovery for research projects that rely on large bodies of documents from multiple locations.

The post shows how, by fostering discoverability across a broader scope of materials, digital tools such as Google Cloud enable scholars to approximate an overview on Holocaust-related material.