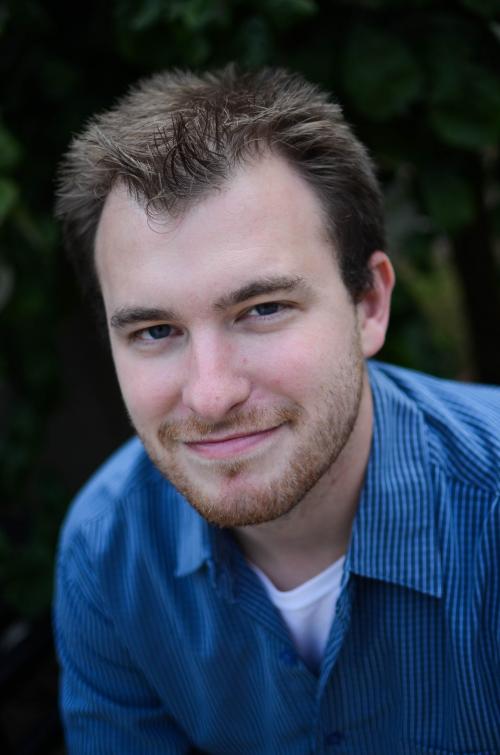 Jason Tingler is a PhD Candidate and Claims Conference Fellow at the Strassler Center for Holocaust and Genocide Studies at Clark University in Worcester, Massachusetts (USA). Before Clark, Tingler received a Master’s Degree in History from Drew University and a Bachelor’s Degree in History and Political Science from Youngstown State University.  His research focuses on modern German and Polish history, the construction of ethnic and national identities, and the relation between societies and mass violence.

During his EHRI fellowship at the Jewish Historical Institute in Warsaw, Tingler will conduct research for his dissertation, “Chełm Land, 1939-1944: Interethnic Relations and Mass Violence in Central Poland.” This project explores how an ethnic mosaic, where Poles, Ukrainians, Jews, and Germans had long coexisted, became a scene of destruction that brutally erased the region’s cultural diversity.

The wealth of accounts and contemporary documents at the Jewish Historical Institute from Jews in Chełm will provide crucial insight into Jewish life during the Nazi occupation. Utilizing these sources, Tingler will explore the way in which the German occupation targeted Chełm’s Jews and how Jews reported on the conduct of their Polish and Ukrainian neighbors during the war. His project ultimately hopes to produce an integrated history of the Holocaust and other mass atrocities in the region.