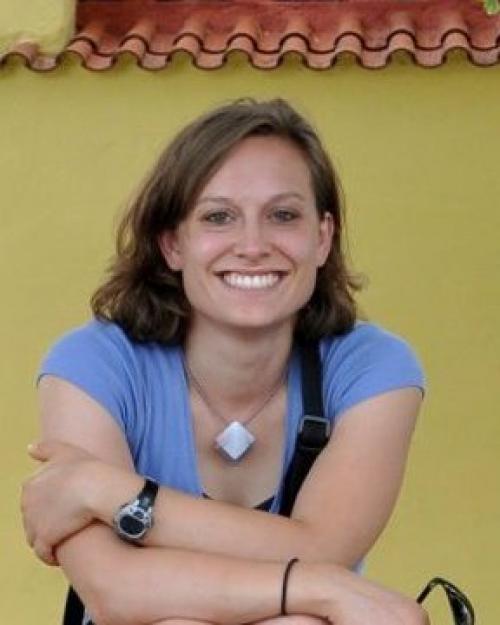 Read all the profiles of the EHRI fellows 2012.

EHRI has a fellowship programme. Every year twelve researchers will be invited to stay for a period of four weeks to two months at an EHRI partner institute. There will be three calls, in 2011, 2012 and 2013. The EHRI Fellowship call of 2012 (offering fellowships for 2013) is now closed. We would like to thank everybody for their interest. Decisions will be announced by December 2012. The next call will be in 2013, offering the same kind of opportunities for fellows in 2014. You can read the call for the EHRI Fellowship Programme of 2012 below. Application is no longer possible.

The EHRI fellowships are intended to support and stimulate Holocaust research by facilitating international access to key archives and collections related to the Holocaust. The fellowships intend to support researchers and younger scholars, especially PhD candidates with limited resources. Candidates from Central and Eastern Europe are especially encouraged to apply.

The following EHRI partners are offering two fellowships each on a competitive basis:

EHRI fellowships include a stipend for housing and living expenses as well as travel to and from the inviting institution. Recipients are responsible for securing visas if necessary. Fellows will have access to the research infrastructure of the respective EHRI partner institution including access to a computer. The average length of the researcher’s stay is 4 weeks, but the fellow may extend the stay at his/her own expense and in accordance with the host institution and visa regulations. Fellows will be expected to spend 3 days a week at the host institution to conduct research on their research project. Research at other institutions in the vicinity of the respective host is encouraged. The fellowships are funded by the European Union.

All application materials must be submitted in English or German. The application must include the following:

Submissions must reach EHRI by 30 September 2012. Later submissions for this year will not be accepted. Decisions will be announced by December 2012.

For more information on the research profiles of the participating EHRI partner institutions and the respective Holocaust research environment in their cities see Annex 1 Research profiles.

Board of Governmental Representatives in Vienna | Transformation of EHRI on Course