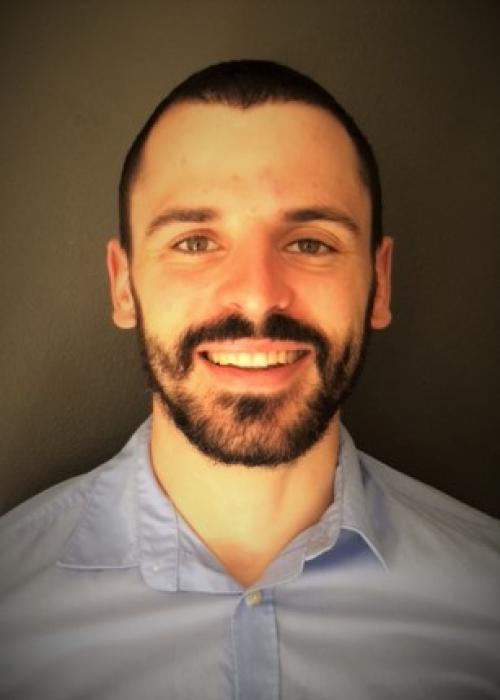 Antoine Burgard holds a History PhD from Université Lumière Lyon 2 (France) and Université du Québec à Montréal (Canada). He is a visiting postdoctoral researcher at the Humanitarian and Conflict Response Institute (University of Manchester) and a fellow of the Fondation pour la Mémoire de la Shoah in Paris. Alongside the publication of his thesis, he is currently working on a comparative history of Jewish refugee activism in the UK and Canada in the aftermath of World War 2 and the Hungarian Revolution. He is also conducting a 2-year oral history project with the Fondation Claude Levy enfant juif caché in Strasbourg that aims to collect testimonies of Holocaust survivors in Canada, in France, and in the United-Kingdom.

During his EHRI fellowship at the ITS in Bad Arolsen, he plans to trace approximately 500 Jewish orphans that spent some times in Germany before migrating to Canada in the late 1940s. This research will allow him to fill in some of the blanks of the Canadian archives used during his PhD and to improve the mapping of the young survivors' biographies and trajectories during and immediately after the war.

He also plans to compare different records related to one individual in order to raise key questions: what are the variations and consistencies between the ITS documents and the Canadian files and what can we learn from them? This EHRI fellowship will be a crucial step toward the publication of his book.