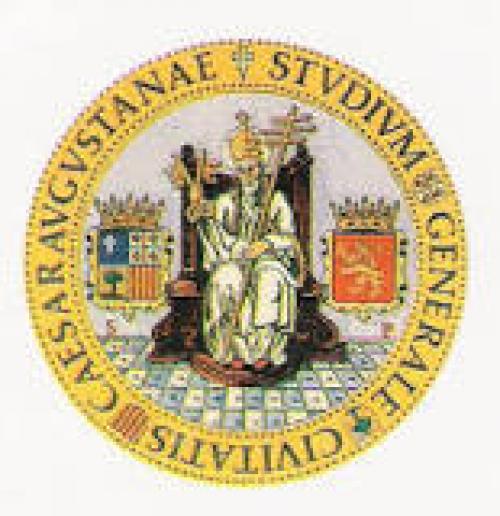 The 1990s brought with them a “memory boom” that has made memory a central concern in contemporary culture and politics at a global scale. Important contributing factors have been, among others, the debates surrounding False Memory Syndrome; developments in the academic fields of Holocaust Studies and Postcolonial Studies; the spread of public historical consciousness; and the evolving dynamics of reparation politics and justice. As Jay Winter points out, the many and various sources of the contemporary obsession with memory “arise out of a multiplicity of social, cultural, medical, and economic trends and developments of an eclectic but intersecting nature” (2007). The effect of these intersections, as Winter explains, has been multiplicative. However, they have also made for friction areas, sites of clash, controversy, contradiction and questioning.

Pierre Nora provocatively stated in Le lieux de mémoire (1984) that “Whoever says memory, says Shoah”. There is no denying the centrality of the Holocaust in the context of Memory Studies, a centrality that has been criticised, in turn, by scholars like Harold Schulweis and Jacob Neusner, to name but two. Setting themselves against those who have claimed it to be a “unique” event in world history, some writers and critics have used the Shoah to deal with other collective memories of mass violence and oppression, while still others find this a most contentious move. In a context marked by a Levinasian ethics of openness to the Other, one further area of conflict —recently addressed by critics like Erin McGlothlin, Jenni Adams and Sue Vice— has been the advisability and possibility of the artistic (and literary) representation of the perpetrator figure. Moreover, if one broadens the focus from the Holocaust to the field of Trauma Studies and its contribution to the “memory boom”, it becomes apparent that the representation of trauma in literature and the way in which it has been theorised have also become a site of controversy. Thus, critics like Roger Luckhurst (2008) and Alan Gibbs (2014) argue against the way in which contemporary literature has reified elements of dominant trauma theory into an often prescriptive aesthetic that privileges difficulty and aporia. In which different ways do some texts and writers resist this trauma aesthetic? Do certain approaches to the issue of traumatic memories run the risk of traumatophilia? How do areas of research like Resilience Theory and the Theory of Affects offer alternative strategies to deal with personal and collective grief/conflict and their literary representation?

Memories of suffering and loss can provide a link between cultures, especially at a time marked by multiculturalism and the aftermath of decolonisation processes. But can the theoretical frames most of us are familiar with break free of the Eurocentric origins of their foundational texts? Even if empathy is needed to build bridges between selves and cultures, how are we to avoid falling, and how often do scholars fall, into what Bertolt Brecht termed “crude empathy” (1964), that is, a feeling for another based on the assimilation of the other’s experience to the self? How does the rising concern with memory interact with the politics of difference —focused on the recognition and empowerment of minorities— and with the politics of reconciliation —focused on reparation, truth-telling and healing? How are these parallel political and intellectual movements reflected in literature? Which conflict areas in the said movements call for an in-depth analysis that can be carried out, among other means, by resorting to (the study of) literary representation? Does the growing interest in restorative justice, healing and reconciliation suggest, as Anne Whitehead points out, that “a discursive shift is beginning to take place from memory to forgetting” (2009)?

The conference organisers are interested in moving forward critical research in these and related subjects. Contributions are invited that focus on friction areas related to memory and its literary representation, and that bring fresh perspectives which can be added to or set against previous developments in the field. Proposals should deal with contemporary narratives in English from 1990 to the present.

Suggested topics for discussion include, but are not limited to:

Abstracts between 400-500 words should be sent to memoryfrictions2015@gmail.com by 1 December 2014. Author information is to be provided on a separate sheet, including name, affiliation, contact address, paper title and author’s bio-note.