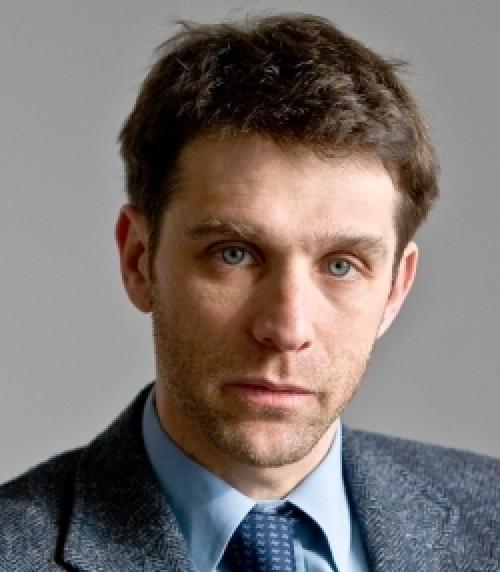 'Re-Imagining the Team: Holocaust Research and Education in a Distributed Age'

Abstract of presentation for Holocaust Studies in the Digital Age. What’s New? on 2 July 2019

The very heart of our current technical revolution -  technologies driven by the adoption, mistreatment, celebration, and expansion of the Internet - began as an effort to break down centralization.  Concepts for the early Internet grew from explorations of how to create a distributed communications network. Resulting technologies - for good or for evil - often increase distribution whether in the form of distributed storage (see cloud computing), distributed currency (see Bitcoin and blockchain), or distributed authority (see social media).

Holocaust researchers and educators understand the problems of distribution.  The work of EHRI itself seeks to better connect the distributed collections and scholars of the field.  But in addition to being a challenge to overcome, distributed models offer us the opportunity to rethink how we define our work and opportunities.  Even very large organizations cannot support all of  the experts needed to take advantage of many new technologies. Instead, we must redefine how we build our teams in support of shared goals and incorporate specialists from other organizations, universities, businesses, and even members of the public themselves.

Based on examples from work at the US Holocaust Memorial Museum, EHRI’s accomplishments, and other work in the field, this presentation looks at models of Distributed Teams that have advanced work in the Holocaust research and education.

IHRA Guidelines | The Link Between Holocaust Historians and Access to Archives