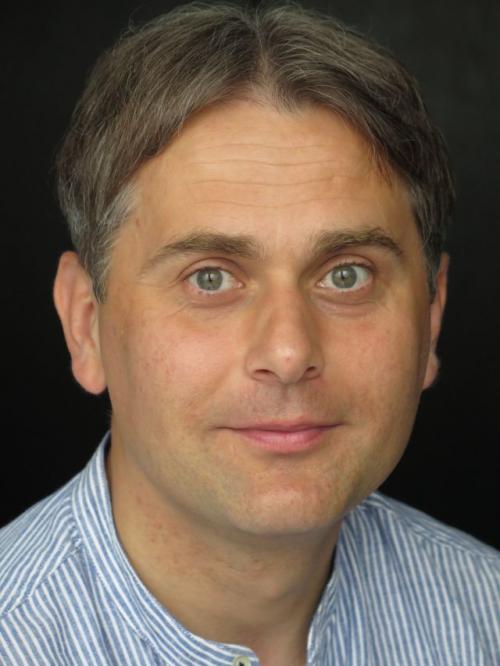 Grzegorz Rossoliński-Liebe is a research associate at the Freie Universität Berlin. He studied at the Viadrina European University and holds a PhD in history from the University of Hamburg. He published several books and articles, and edited three volumes about the Holocaust in East Central Europe, transnational fascism in Western and Eastern Europe, antisemitism at European universities, and the history of multiethnic cities.

He was a fellow of the Harry Frank Guggenheim Foundation, Polin Museum of the History of Polish Jews, the Gerda Henkel Stiftung, the United States Holocaust Memorial Museum, the Fritz Thyssen Stiftung, the Jewish Claims Conference, the Zentrum für Holocaust-Studien, the Fondation pour la Mémoire de la Shoah, and the Yad Vashem International Institute for Holocaust Research. Currently he researches the history of the Polish city mayors in the General Government. He is the author of the first academic biography of Stepan Bandera and his global cult.