Publication | The Holocaust in South-Eastern Europe 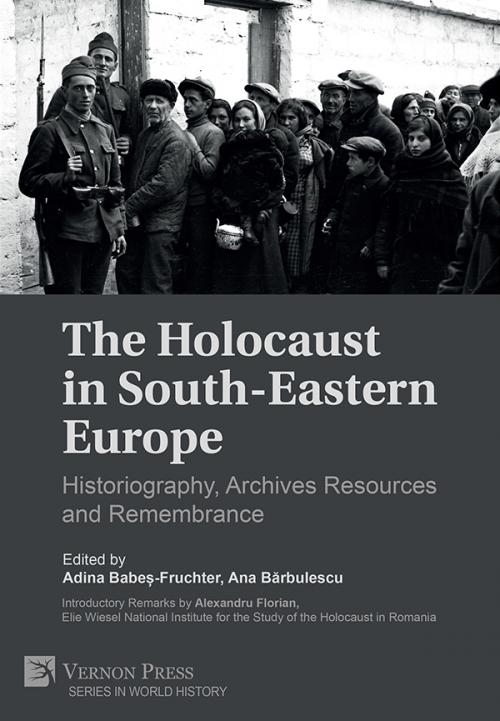 For many decades, the Holocaust in South-Eastern Europe lacked the required introspection, research and study, and most importantly, access to archives and documentation. Only in recent years and with the significant help of an emerging generation of local scholars, the Holocaust from this region became the focus of many studies.

The present volume is a natural continuation of the above-mentioned workshop with the aim of introducing the current state of Holocaust research in the region to different categories of scholars in the field of Holocaust studies, to students and—why not—to the general public. The scope, not an exhaustive one, is to present a historical contextualization using archival resources, to display the variety of recordings of discrimination, destruction and rescue efforts, and to introduce the remembrance initiatives and processes developed in the region in the aftermath of the Holocaust.

Read more about the book