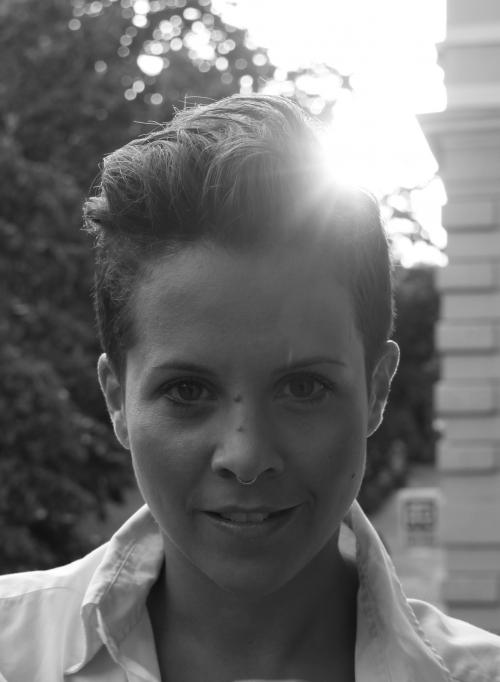 Anne Lepper focusses in her dissertation project Saving lives at all costs. Adolf Silberschein, the 'Committee for Relief of the War-Stricken Jewish Population' and the Jewish rescue activities organized in Switzerland 1939-1945 at the Free Unviersity Berlin, on Switzerland as a focal point of international Jewish Aid activities during World War II. After the outbreak of the war, a particular constellation emerged in which several Jewish organisations and individuals were able to unfold and carry out diverse rescue activities in support of the Jews persecuted by the Nazis in the Eastern war zones. Amongst others, this included the extensive sending of relief parcels and the procurement of Latin American passports, as well as the collecting and transfer of informations about the Holocaust to the so-called "free world".

Within her research, Anne Lepper is investigating the personal and institutional connecting lines within this network, referring to the theoretical concepts of historical network research. A core element of the work thereby forms the reconstruction of the diverse and extensive relief and rescue activities initiated and coordinated by the Polish Zionist-Socialist activist Adolf Silberschein who served as one of the respresentatives of the World Jewish Congress in Switzerland during the War. By means of the micro perspective view on the biography of Silberschein and his work, she opens a macro perspective focus on the active and at the same time very heterogenous Jewish rescue circle emerging in Switzerland. The study thereby not only focusses on the relations and cooperations being formed on a national level, but also on the extensive connections the Swiss circle was able to build up in the occupied territories as well as in the Allied countries. These included organizations and individuals of various religious, political and ideological approaches, which paved the way to several overarching collaborations throughout the years of the War.

Anne Lepper studied 'Social Work' (B.A.) at Alice-Salomon-Hochschule Berlin between 2008 and 2012 and graduated in the Master's program 'Holocaust Communication and Tolerance' at Touro College Berlin in 2015. She currently works as a freelancer for the International School for Holocaust Studies Yad Vashem in Berlin and as a guide for the project 'Germany Close Up – American Jews meet Modern Germany'. She is one of the initiators of the trilingual project 'Flucht, Exil, Verfolgung' (flight, exile, persecution) and has been working as an editor for the historical-didactical magazine Lernen aus der Geschichte (Learning from History) from 2011 to 2015. Her Master's thesis was honored by the Center for Historical Research at the Polish Academy of Sciences with the 'Wissenschaftlicher Förderpreis des Botschafters der Republik Polen' in 2015. Since working on her dissertation project she has received several fellowships, e.g. from the Hans-Böckler-Stiftung, the Stiftung Zeitlehren and Yad Vashem.