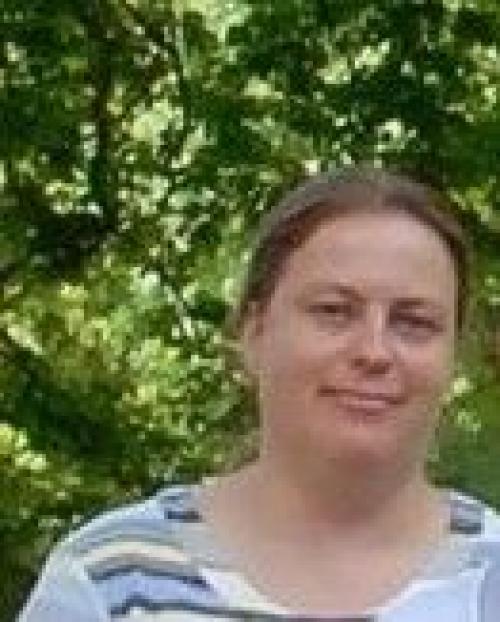 At present Angela Boone conducts independent research concerning the postwar ‘small Shoah’ in the Netherlands, next to her job as supervisor of a nonprofit organization.

In 1999 she conducted her thesis research (concerning soil erosion, village economy and the functioning of family clans) in remote villages in southeast China with an international multidisciplinary research team, consisting of Dutch and Chinese students and scientists from various universities and research institutes. In 2004 she conducted field research concerning the preservation of cultural heritage with Chinese and American PhD students from Harvard University in southeast China. She has traveled extensively throughout China in the following years. In the year 2009 she organized a study tour for Chinese and Dutch students to the earthquake zone in Sichuan province, they researched the aftermath of the 2008 earthquake and visited camps for earthquake survivors. From 2007 until 2010 she worked as a policy officer on Dutch integration policy, at first for the Chinese consultation committee and later for the Ministry of Housing, Spatial Planning and the Environment.

During archive research several years ago Angela Boone discovered that the Dutch government has deported German Jewish Holocaust survivors to Germany after the war and she decided to investigate this matter.  The topic of her research project (regarding the Holocaust aftermath) is ‘the deportation of German Jewish Holocaust survivors to Germany by the Dutch government in the period 1945-1950’. As an EHRI Fellow she will conduct research with a focus on files of missing persons at the ITS in Bad Arolsen this year.