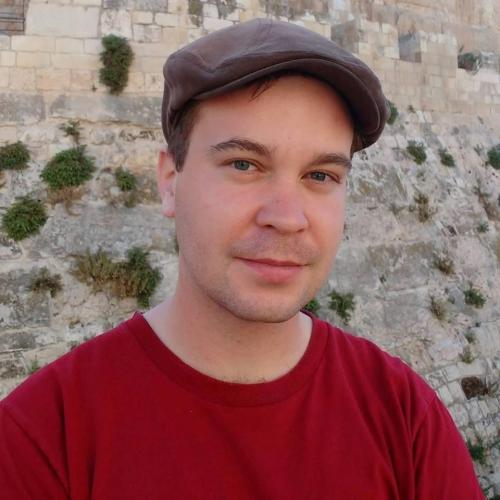 Lukas Meissel is a PhD candidate in Holocaust Studies at Haifa University, his doctoral project analyses photographs taken by SS men at concentration camps. He holds a Master’s degree in contemporary history from the University of Vienna, his final thesis was awarded the Herbert-Steiner-Anerkennungspreis 2015 by the Documentation Centre of Austrian Resistance. Prior to his doctoral studies he worked as a historian in the archives of the Jewish community of Vienna, alongside serving as a board member and deputy chairperson for GEDENKDIENST, a Vienna-based NGO dealing with Austrian contemporary history. He had also worked on projects on behalf of Yad Vashem in Vienna and as a volunteer in the Yad Vashem archives in Jerusalem. Since 2008 he has guided numerous study trips to memorial sites in Austria, Poland, Italy and Lithuania. His research interests focus on visual history, perpetrator studies, antisemitism, and Holocaust Education.