Cooperation is crucial for EHRI’s success. The consortium is very pleased to be able to cooperate closely with an ever increasing number of related institutions and/or projects that share and support the EHRI mission: Providing (online) access to dispersed sources relating to the Holocaust and encouraging collaborative research.

Preserving, digitizing and making accessible the most important archives in Israel.

A program of the Jewish Theological Seminary of America Fostering the Revival of Jewish Studies and Historical Scholarship in the Former Soviet Union.

Project Judaica’s mission is to reverse the suppression of Jewish studies and Jewish history under Soviet rule. It trains communal leaders, educates young Russians about Jewish civilization, and fosters study of the rich history and culture of the Jews of Russia and Eastern Europe. Project Judaica sponsors the program in Jewish studies at Russian State University for the Humanities in Moscow. It conducts the Jewish Archival Survey, which locates, describes, and makes accessible the thousands of archival collections on Jewish history and culture located in Russia, Ukraine and Belarus.

The Institute of National Remembrance (IPN) is Poland’s national institution dealing with the fallout of German occupation and communist dictatorship.

IPN's main activities are public education and study on the losses suffered by the Polish Nation under the German and communist rule; prosecution of the war crimes; crimes against mankind and communist crimes; keeping the records of the terror institutions, and providing access to the documents for the people affected, researchers and journalists.

Read more at The Institute of National Remembrance (IPN)

The JDC Archives houses one of the most significant collections in the world for the study of modern Jewish history.

Comprising the organizational records of the American Jewish Joint Distribution Committee (JDC), the archives includes over 3 miles of text documents, 100,000 photographs, a research library of more than 6,000 books, 1,100 audio recordings including oral histories, and a collection of 2,500 videos. These records document JDC’s activity in over 90 countries dating from 1914 to the present. The JDC Archives website provides access to digital text and photo collections as well as a Names Index. 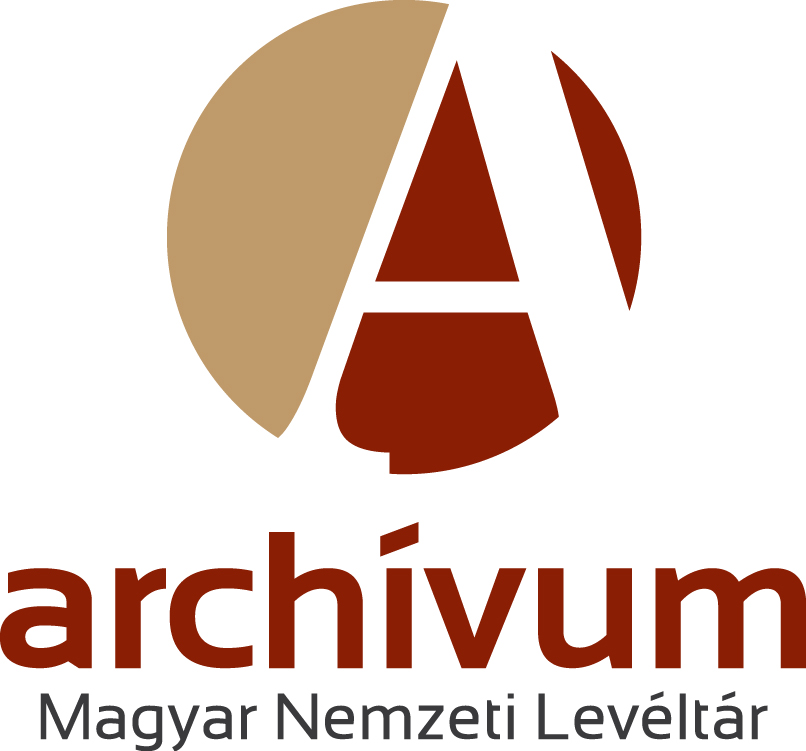 Established in 1756, the Hungarian National Archives (Magyar Országos Levéltár) is the oldest and largest public state archives in Hungary.

It primarily holds and preserves the documents of the central state administration and various public, economic and financial organs, as well as the documents of families and individuals. In 2012, all the Hungarian municipal (county and city) archives were administratively incorporated into the central state archives, under the name National Archives of Hungary (Magyar Nemzeti Levéltár), making it the principal repository in Hungary holding collections pertaining to the Holocaust.

Yerusha (Hebrew for inheritance) is an initiative of the Rothschild Foundation (Hanadiv) Europe to virtually unite scattered Jewish documentary heritage from across Europe.

The Yerusha database will become a major online hub and reference point regarding Jewish and Jewish-related archival material.

The mission of the Digital Curation Innovation Center (DCIC), College of Information Studies, University of Maryland, is to sponsor interdisciplinary projects that explore the integration of archival research data, user-contributed data, and technology to generate new forms of analysis and historical research engagements on issues of concern to society and affected communities.

The Enhanced “International Research Portal for Records Related to Nazi-Era Cultural Property” project (IRP2) is a collaborative project working with archival, museum, and technical experts to create a linked database to facilitate data identification, analysis, and visualization of looted Holocaust-era information located on the Portal, a collaboration of 18 national and other archival institutions with collections distributed over multiple sites. The goal is to use both federated and graph-database search technologies to conduct automated searches across the Portal to retrieve and consolidate information on individuals, organizations, and cultural objects related to Nazi-looted cultural assets. Beneficiaries include Holocaust victims and heirs, investigators, scholars, archival and museum professionals, lawyers, genealogists, and interested members of the general public.

Read more about the DCIC.

Housed at Yale University Library’s Department of Manuscripts and Archives, the Fortunoff Video Archive for Holocaust Testimonies (FVAHT) traces its roots to a 1979 grassroots project to record testimonies of survivors and witnesses of the Holocaust on videotape.

The FVAHT currently holds more than 4,400 testimonies, which are comprised of over 11,000 hours of videotape, recorded between 1979 and the present. Testimonies were produced in cooperation with 37 affiliated projects across North America, South America, Europe, and Israel, and each project maintains a duplicate collection of locally recorded videotapes. The FVAHT website provides detailed information on its work, and how researchers can search and request testimonies for viewing at Yale University Library, or one of the FVAHT’s partner sites worldwide.