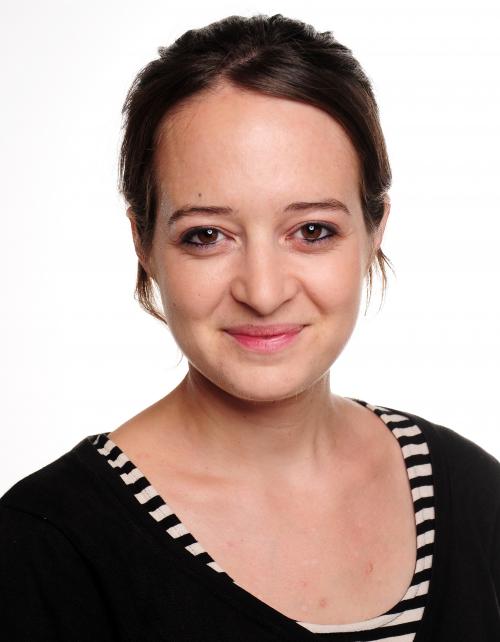 Gaelle Fisher is Post-Doctoral Researcher at the Center for Holocaust Studies at the Institute for Contemporary History in Munich. Her current research The Jews of the ‘old Kingdom’ under the Antonescu Regime: Community and Subjectivity explores Jewish reactions and responses to incremental persecution in Romania in the period 1938 to 1948 and during the Holocaust under the Antonescu regime in particular.

She earned a PhD in History from University College London in 2015 with a thesis on the post Second World War entangled histories of Jews and Germans from the historical region of Bukovina. 2015-2016 she was a postdoctoral fellow at the University of Augsburg and since January 2017, she has been a postdoctoral researcher at the Center for Holocaust Studies at the Institute for Contemporary History in Munich. She has published articles in German History, The Leo Baeck Institute Year Book and East European Politics and Societies (forthcoming).