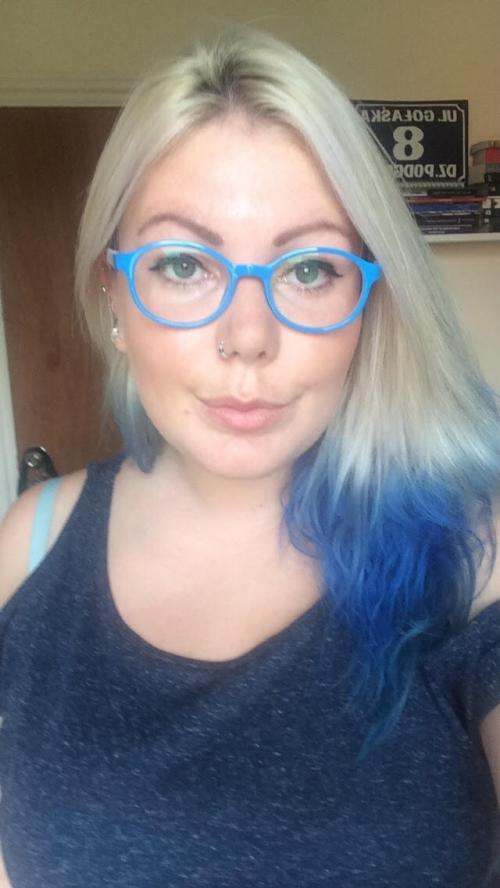 Hannah's PhD thesis examines changes to the memorial site of Sobibor Death Camp from 1989 to the present. It explores the reasons for these changes, focusing on topography and commemoration. It will investigate the effect of political developments at national, regional and local levels, as well as of organisational factors. The primary aim of her research is to examine the historical development of the site of Sobibor as a memorial in the context of changing political climates in Poland, in response to the archaeological excavations there which have brought this to her attention.

Having participated in the 2015 archaeological dig as a research student at Sobibor, her study asks: to what extent does the history of the Sobibor site and the current proposal for museum development there reflect models of archaeology, heritage preservation, representation and education within established institutions?

Hannah is a council member of the Auschwitz Study Group, and contributes to their Visual Arts and the Holocaust section. She has been active member of the Holocaust Memorial Day Trust in Newcastle upon Tyne, and has worked with various Holocaust institutions both in the UK and Israel throughout her studies.