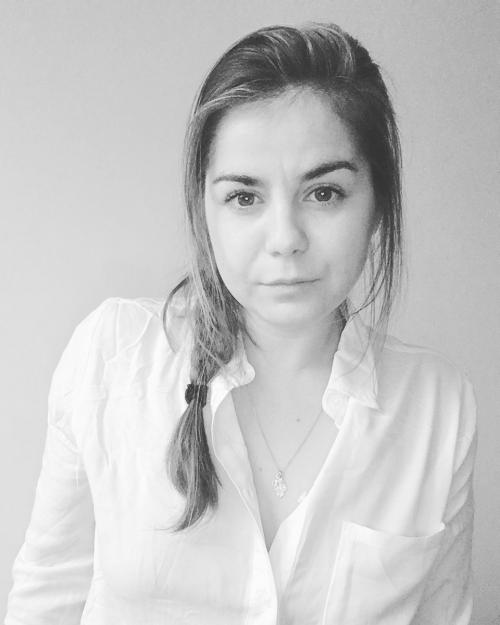 Marie-Dominique Asselin is a PhD candidate at the University of Ottawa (Canada). She is currently a fellow of the Saul Kagan Fellowship in Advanced Shoah Studies (2016-2018) fellows and her research has received funding from the Ontario Graduate Scholarship (2016-2019). Her research project is titled Where Poland still existed: The Role Played by the Polish Courts in the Fate of the Jews in the Generalgouvernement (1940-1942).

In Poland, during the German Occupation, the Polish court was one of the only administrative aspects of life let to the hand of Poles, and the only physical space where Poles and Jews could legally meet each other, even after the closure of ghettos. Because of the lack of involvement of Germans in this administrative sphere, the courts were the rare spaces where Poles and Jews could continue to interact without any overt interference and control by the German occupier.

Marie-Dominique’s research project will shed new light on the issue of Jewish life (and death) during the 1939-1942 period and on the nature of relationships between Jews and non-Jews. Furthermore, this will highlight the communication channels between different levels of administration in Poland (members of the court), and in London (government in exile) and their influences regarding the Jewish lives. The research will help us to better understand the fate of the Jews before the onset of the 'Final Solution' and, in many cases, it will enable us to reshape our understanding of choices and challenges faced by the victims.