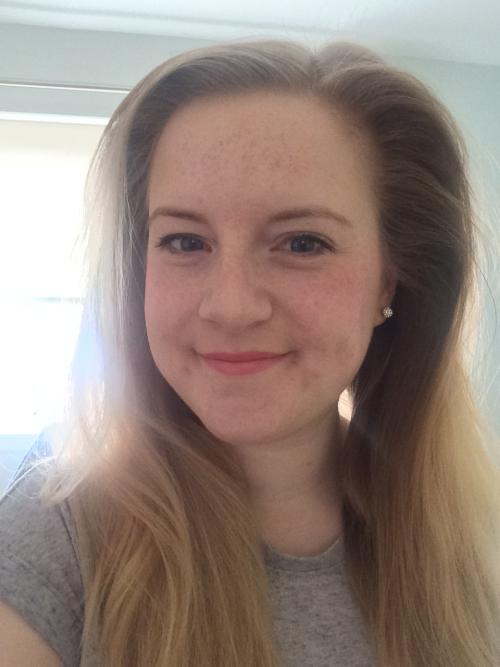 Karen Porter is a PhD Candidate at Sheffield Hallam University, UK. She received her MSc in The Second World War in Europe from the University of Edinburgh in 2014. Her thesis focuses on the ghettos of Warsaw and Łódź during their existence in Nazi-occupied Poland. The key source base is diaries written during the period 1939-1944 by Jewish people who lived within the ghettos. Its main aim is to discern the similarities and differences in everyday life between these ghettos, as described by the diarists. The thesis will analyse the areas of life which may appear ordinary, even mundane, in peacetime, but which acquire an entirely new significance during wartime.

The study focuses on aspects of everyday life which have been raised by diarists’ repeatedly, including food and drink, family and social relations, identity, work and school, and social and leisure pursuits as well as larger conceptual topics such as place and space. Her time at the Jewish Historical Institute will be used to research for a chapter of her thesis entitled ‘Identity in Everyday Life in the Ghettos of Warsaw and Łódź: A Comparison’. She has volunteered with the National Holocaust Centre and Museum in Laxton, UK. She is also the Postgraduate Representative for the British Association for Holocaust Studies. Recently, she has completed a methodological workshop with the Polish Center for Holocaust Research in conjunction with EHRI.