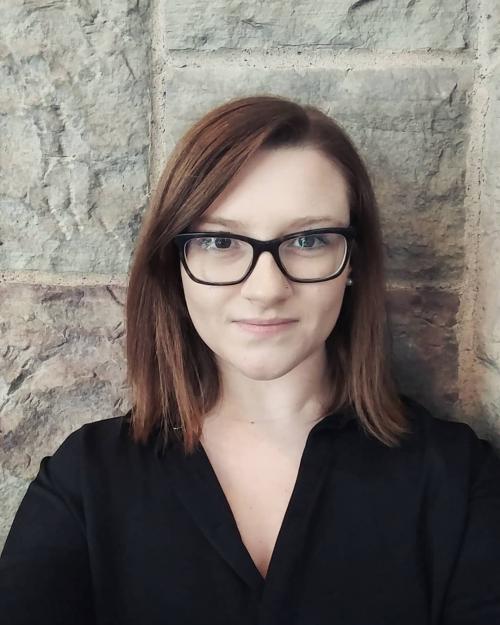 Elysa McConnell is a Ph.D candidate in History at the University of Ottawa. During her time at the CDEC she will be conducting research for her project The Holocaust in the Triveneto Borderlands: A study of the Jewish communities of Venezia Tridentina and Venezia Giulia under Fascist persecution and Nazi occupation, 1938-1945. Elysa’s dissertation explores the converging and diverging experiences of Jewish and ethnic minority communities in the northeastern Italian borderlands during the Fascist era, the Holocaust and the postwar period (1918-1948). Her research examines the ways in which historical, political and ideological narratives impact the construction of ‘ingroups’ and ‘outgroups’ within regional, national and transnational contexts, and examines how certain narratives of ‘othering’ create conditions for interethnic conflict, the systemic oppression of marginalized groups, and in some cases, violence and genocide.

Elysa received her M.A in European, Russian and Eurasian Studies with a Collaborative in Jewish Studies from the University of Toronto (2015), where she also received an H.B.A in philosophy and history (2013). She was a 2017 Auschwitz Jewish Centre Fellow, attended the Leo Baeck Summer University in Jewish Studies at the Humboldt-Universität zu Berlin in 2014, and completed the Foundation Year Programme at the University of King's College in Halifax, Nova Scotia in 2010.