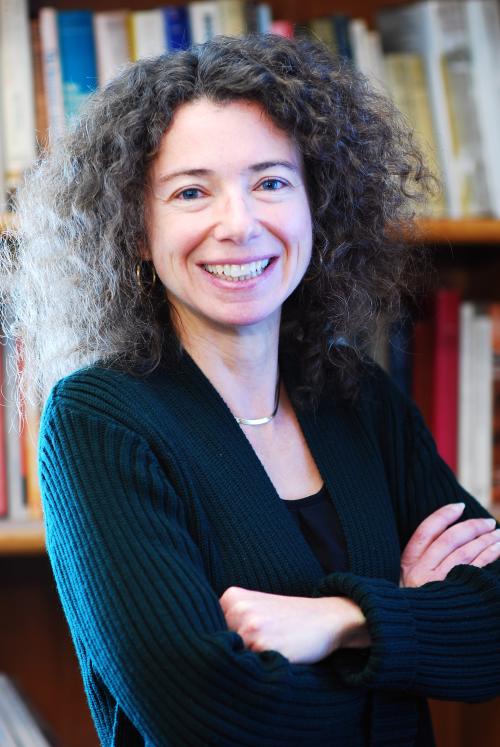 Susanna Schrafstetter received her PhD from the University of Munich in 1998. She has been a member of the faculty at the University of Vermont since 2009, serving as both a professor in the Department of History and as a member of the Miller Center for Holocaust Studies. In 2015 she published a book about German Jews who went into hiding during the Holocaust: Flucht und Versteck. Untergetauchte Juden in München – Verfolgungserfahrung und Nachkriegsalltag (Göttingen: Wallstein, 2015).

As an EHRI fellow, Susanna Schrafstetter plans to conduct research on the thousands of Jews from Germany who, between 1933 and 1940, fled from National Socialist persecution to Fascist Italy. For the majority of these individuals, Italy served as a temporary refuge, but a substantial number of Jewish refugees (from Germany but also from other European countries) remained in the country until the end of the Second World War. Following the Italian entry into World War Two in 1940, these Jewish refugees experienced internment, and, after the German occupation of Italy in September 1943, arrest and deportation. Why did German Jews flee to Fascist Italy? How did they experience everyday life as refugees and internees in Italy? What strategies did individuals and families in different parts of Italy pursue to avoid capture and deportation? Focusing on the perspectives of the German Jews, her project traces the life stories of individuals, conveying a multitude of experiences across time and in different regions of Italy.