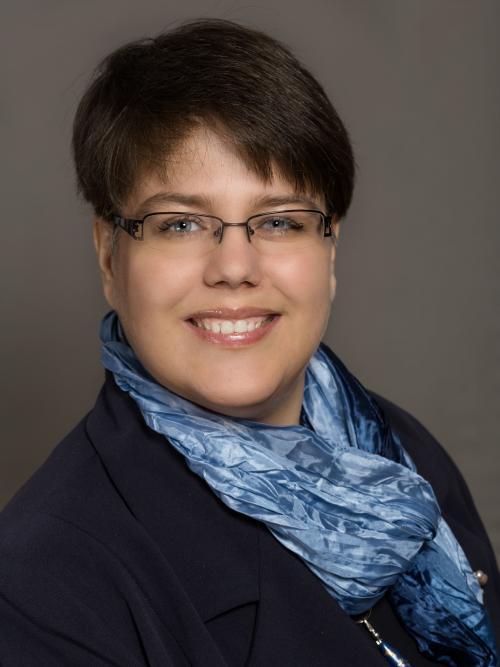 Dr Ildikó Barna is Associate Professor of Sociology at Eötvös Loránd University (ELTE) Faculty of Social Sciences in Budapest where she also serves as a Head of the Department of Social Research Methodology. She received a PhD in Sociology from ELTE in 2009.

Dr Barna has written a number of publications, including Political Justice in Budapest after World War II, co-authored with Andrea Pető (CEU Press, 2015). Her presentations include: "Hungarian Postwar Justice through the People’s Tribunal of Budapest: Quantitative Research on Archival Data," at The Holocaust in Eastern Europe in the Records of the International Tracing Service Digital Archive in 2014 at United States Holocaust Memorial Museum, Washington D.C., and “Interdisciplinary Analysis of the Rehabilitation Path of Hungarian Jewish Displaced Children Within a Digital Humanities Framework Using the ITS Digital Archive”, Life in the Aftermath – Displaced Children and Child Survivors on the Move. New Approaches in Education and Research Conference. Dachau, in 2016.

In the Fall of 2015, she was a Visiting Fellow at the Jack, Joseph and Morton Mandel Center for Advanced Holocaust Studies at the US Holocaust Memorial Museum, Washington DC where she conducted research on her project, “Analysing Hungarian Jewish Displaced Persons using the International Tracing Service (ITS) Archive: An Interdisciplinary Approach.”