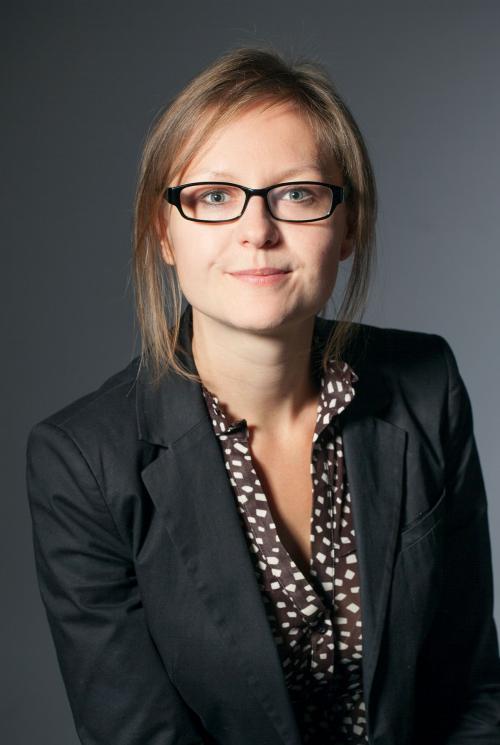 Lidia Zessin-Jurek is a graduate of the History Department, University of Lodz (2006). In 2006-2010 she wrote her PhD thesis at the European University Institute in Florence, Italy.  Since 2011 she has worked with the Active European Remembrance Programme at the European Commission, Brussels. In 2012-2013 Lidia was a Junior Fellow at the Imre-Kertesz-Kolleg, Friedrich-Schiller University, Jena, where she developed her project on an Eastern European memory culture of deportations to the Gulag.

Currently, Lidia’s work concentrates on the memory of the Polish Jews who survived the war in the Soviet Russia. When fleeing Nazis and marching eastwards, they could not know that they were putting their lives at another risk: forced displacement to Siberia. This is how the Holocaust and the Gulag became the two tragic sides of the fate of thousands of Polish Jews. However, the Jewish experience in the Soviet Union has never had the status of survivorhood from the Holocaust, neither features it in the Gulag remembrance.

During her EHRI Fellowship, Lidia will conduct an archival research at the International Tracing Service in Bad Arolsen. To complete the picture of the myriad of reasons behind the marginalization of the experience of the Jewish Gulag survivors, she will consult the material from the DP camps. The immediate testimonies of the Jewish Poles coming back from the Soviet Russia are a unique source which can be juxtaposed with the accounts written at a later stage and influenced much more by the passing time and changing memory climates.