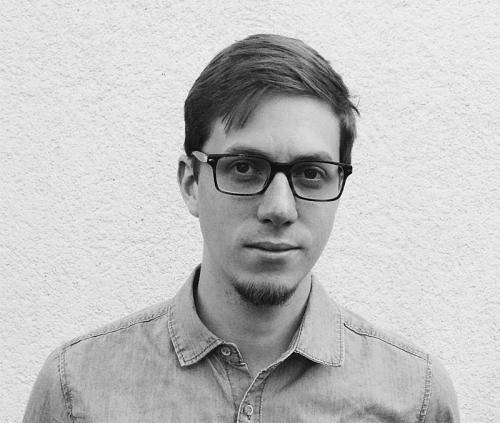 Nikolaus Hagen received his PhD from the University of Innsbruck, where he is a lecturer at the Department of Contemporary History. He is currently also a research fellow and assistant curator at the Jewish Museum in Munich.

In his post-doctoral project, Hagen is researching married couples, which according to the Nazi race laws were living in so called “racial intermarriages” (Mischehen). The project focuses on the experiences of persecution in the periphery of the German Reich (i.e. the provinces), rather than in major urban centers. Another important aspect of the study are the gendered experiences of persecution."