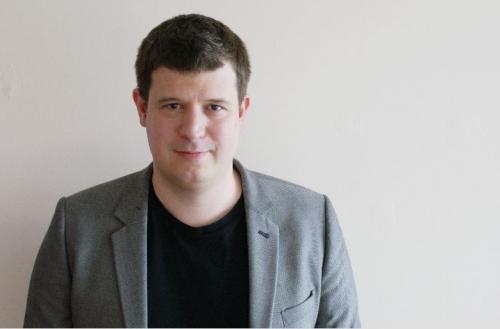 Vojin Majstorovic received his PhD from University of Toronto in 2017. His research focuses on Soviet involvement in the Balkans and Central Europe in the 1940s. His article on the Red Army’s occupation of Yugoslavia has been published in Slavic Review and his study of the Red Army’s encounter with the Holocaust is forthcoming in Holocaust and Genocide Studies. He held fellowships at the United States Holocaust Memorial Museum, the Centre for Holocaust Studies at the Institute for Contemporary History in Munich, and he will be a research fellow at Vienna Wiesenthal Institute for Holocaust Studies in 2018-2019.

The Red Army and the Holocaust, 1939-1948 examines the Soviet army’s encounter with the Shoah during and after World War II in western Soviet Union, the Balkans, and East-Central Europe. The study illuminates Red Army’s policies towards perpetrators, survivors, and their property, the military’s official line about the Holocaust, the use of Nazi crimes against Jews in Soviet war propaganda, the troops’ attitudes to the genocide, and interactions between Jewish survivors and Soviet soldiers. Ultimately, the project aims to illuminate how the Red Army ended the Holocaust on the Eastern Front, and what the Soviet victory meant for survivors, perpetrators, and liberators.