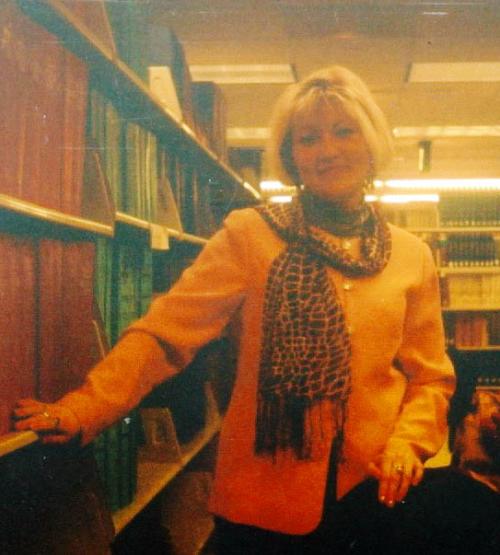 Viktoriya Sukovata is a professor of the Theory of Culture and Philosophy of Science Department, in Kharkiv, National Karazin University, Ukraine.

She specializes in the subject of the Second World War and Holocaust studies, Jewish and Trauma studies, Cold War and Soviet identity, and published more than 150 articles in Ukrainian, Russian, Byelorussian, Polish, Serbian, Romanian, and American journals.

Her last publications on Holocaust topics include: “The Holocaust in South-Eastern Europe: The Case of the Ukrainian Kharkiv Region” In: Holocaust: Studies and Cercetari. – Bucharest: Romanian National Institute of the Holocaust Research “Elia Wiesel”. – 2015. - vol. 7, Issue 1 (8). – p. 137-156 and “Teaching Holocaust and Genocide Studies in Modern Ukraine: Problems and Perspectives” In: The Holocaust in Ukraine: New Sources and Perspectives. Ed. by the Center for Advanced Holocaust Studies, United States Holocaust Memorial Museum, Washington DC, USA. – 2013. – p. 199-211

Also Viktoriya Sukovata participated in more than 60 Ukrainian and International conferences, and she has been an invited scholar to several international academic centers (in particular, in Kennan Institute, Washington, D. C., USA, in the Center for Holocaust and Genocide Studies and the Institute for War Documentation, in the Netherlands, in George Washington University, USA, in the Free University, Berlin and many others).

Her current interests focus on the art and spiritual culture during the Second World War and the Holocaust.