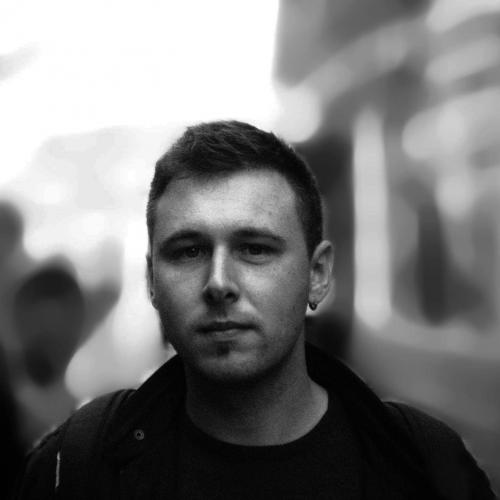 Pavlo Khudish, Ph.D. is the assistant lecturer at the Uzhhorod National University at the department of the History of Ukraine (Uzhhorod, Ukraine). His is working on a project entitled: “Jews from Transcarpathia in the migration processes between Czechoslovakia and the USSR (1945-1948)”.

Pavlo obtained a Ph.D. in History from the Uzhhorod National University in 2016. His thesis focused on the political and migration processes in Transcarpathia in the context of Czechoslovak-Soviet relations (1944-1948). One chapter of his dissertation is dedicated to Jews from Transcarpathia and their destiny after WW2. In 2013-2014, Pavlo was a PhD-student at the Charles University in Prague (Center for International Cooperation Scholarship). In 2015-2016, he spent one academic year at the Matej Bel University (Banska Bystrica, Slovakia) as a participant of the Eastern Partnership Scholarship of the Visegrad Fund.

During his EHRI Fellowship, Pavlo Khudish will conduct archival research at Jewish Museum in Prague and complete his thesis with aspects of the history of Transcarpathian Jewish community. Jews who survived the Holocaust found themselves without legal status, property and citizenship. They existed on the sidelines of social processes in both countries. They took part in the migration processes, such as voluntary exchange of population or forced repatriation from Czechoslovakia to the USSR, as well as illegally crossing the Czechoslovak-Soviet border.  The Jewish question in Soviet-Czechoslovak migration processes gained significant importance, however Transcarpathian Jews were unwanted in the Soviet Union and in Czechoslovakia. This is what led to their subsequent migration to the United States and Israel during 1945-1948.