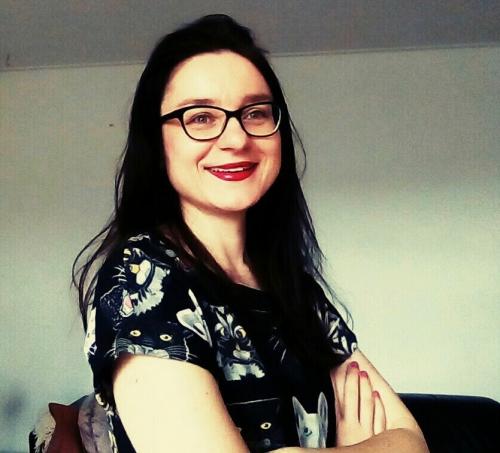 Dr Ewa Stańczyk is a Lecturer in East European Studies at the History Department, the University of Amsterdam. She teaches courses in Eastern European history, history of ideas and cultural studies. She holds a PhD in Polish Studies from the University of Manchester (2010). Prior to her appointment at Amsterdam she was Thomas Brown Assistant Professor in Polish Studies at Trinity College Dublin (2010-2013). She held fellowships at Herder Institute, ZZF Potsdam, Dubnow Institute Leipzig, NIAS and the Czech Academy of Sciences.

During her time as EHRI Fellow she will be working on a new project entitled From Holocaust Survivors to Soldiers: the Haganah Recruitment in Eastern Europe (1946-1949). The project traces the history of conscripts from Poland and Czechoslovakia who were recruited to fight for Israel in 1948. More specifically, it investigates how Holocaust survivors were turned into soldiers: what motivations guided them and how their wartime trajectories affected their decision to enlist. The project also analyses the input from the various local, national and international actors, including the Yishuv, socialist states, relief agencies and others. From Holocaust Survivors to Soldiers will offer a new perspective on the people emerging from the Holocaust, while analysing the intertwining of military mobilization with community reconstruction and transnational networks revival.