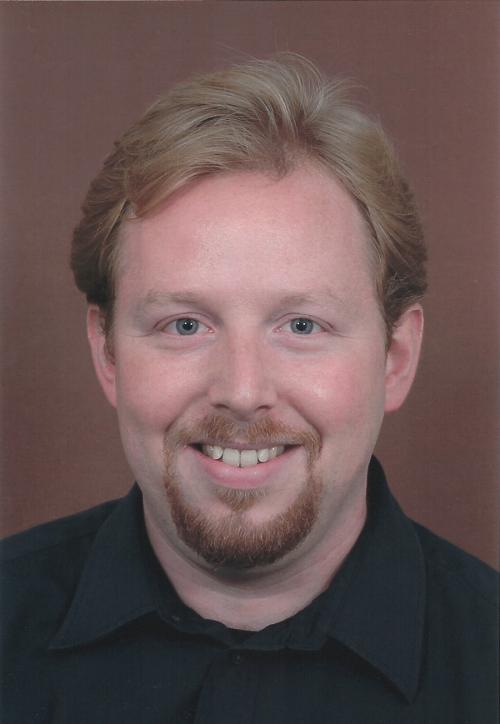 Frank van Doorn received his master’s degree in contemporary political and societal history at Utrecht University (2011), where he specialised in genocide and ethnic cleansing. Currently, he is a researcher at the Brabants Historisch Informatie Centrum (BHIC), and is seconded to Stichting Erfgoed Brabant, both in ’s-Hertogenbosch.

His present PhD-research at Tilburg University concerns the persecution of Jews in the Dutch province of North Brabant during the Second World War.

This research assesses if, and if so, to what extent social integration was a contributive factor in the survival rate of Dutch Jews in North Brabant during the Holocaust. To determine the level of social integration this research examines both internal and external networks, i.e., in-group and out-group relations of the approximately 4,000 Jews who lived in the province between 1930 and 1945.

During his EHRI Conny Kristel Fellowship at Kazerne Dossin in Mechelen, he will examine the situation for Jews in nearby Belgium who had personal or business connections in North Brabant. To what extent differed their situation from those in the Netherlands, and what possibilities for flight or escape offered their mutual connections?