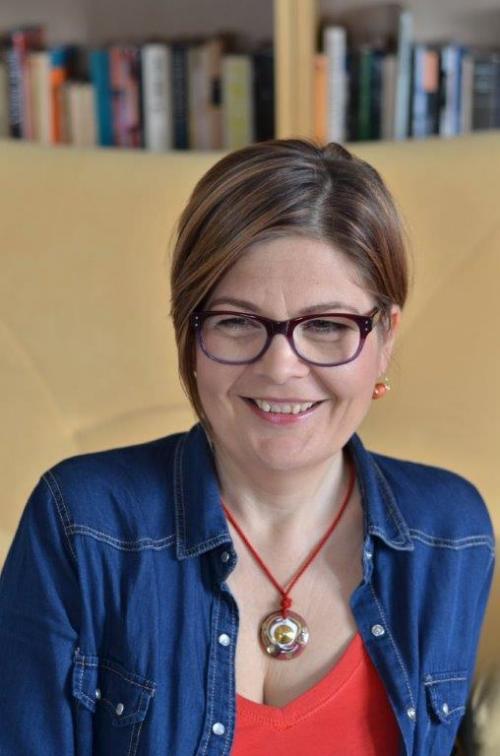 Anna Menyhért is a Hungarian writer and academic, currently a Marie Sklodowska-Curie Individual Research Fellow at the University of Amsterdam School for Heritage, Memory and Material Culture/Slavonic Studies Department. For the last five years she worked at Eötvös Loránd University, Budapest, Hungary, at the Institute of Cultural Studies and Hungarian Literature as the Principal Investigator of the Trauma and Gender in Literature and Culture Research Group. She has experience in teaching, in academic programme development and in leadership and management within academia, in the cultural and civil sectors both in Hungary and internationally; she was the vice president of the European Writers’ Council and the head of the Hungarian Studies Department at the Balassi Institute in Budapest as well as the Director of the Hungarian Literary Authors’ Collecting Society. Her research interests include trauma studies, cultural and digital memory studies and women’s literature. Her new MSCA research project is titled “Trauma Studies in the Digital Age: The Impact of Social Media on Trauma Processing in Life Narratives and in Trauma Literature: the Case of Hungary” (TRAPRODIG).

Her publications include the monographs “Speaking the Unspeakable: Trauma and Literature” and “Women’s Literary Tradition’” (published in Hungarian in 2008 and in 2013 respectively), the research based website introducing twentieth century women writers “Women Writers on the Net” (ironok.elte.hu) as well as “A Free Women”, the bestselling fictional biography of the twentieth century Hungarian women writer, Renée Erdős (2016), two collections of essays, several books for children and a volume of poetry.

The TRAPRODIG project has clear connections to Holocaust research as the Holocaust trauma is one of the issues it examines in depth; it analyses the in Hungary mainly unresolved collective Holocaust trauma and its impact on today’s literature, its appearance in social media and its effects on the conflicting WW2 monuments erected by the state vs civilians in Budapest.

In the framework of her EHRI project at London King’s College Digital Humanities Department Anna Menyhért gave a presentation and discussed possible ways of applying digital tools and methods to her project with the experts at the Department. As a guest researcher at the Wiener Library of the Holocaust she researched the original documents of the “Kindertransport”, the movement that facilitated around 10 000 Jewish children’s escape from Germany, Austria, Czechoslovakia and Poland to the UK in 1938-1939, before the outbreak of WW2.