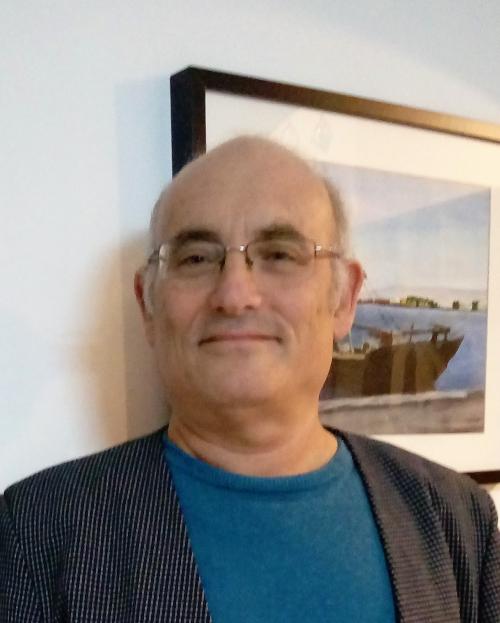 In 2016 Ronnen has obtained a MA diploma in Holocaust Studies at the Institute for Holocaust Research, Haifa University. It included a research thesis regarding The Role of the Jewish Women in the 1944 Sonderkommando Uprising in Birkenau, which was followed by publishing two papers on this subject.

His interest in the Holocaust is from the historical perspective, focusing on Polish Jewry. As a systems engineer, he seeks facts and figures rather than emotional accounts of personal experience. He is in the opinion that to better understand the Holocaust, one should look inside the black-box of the 'Nazi machine', focusing on the actions and rationale of the perpetrators in the general context of Nazi ideology and WWII.