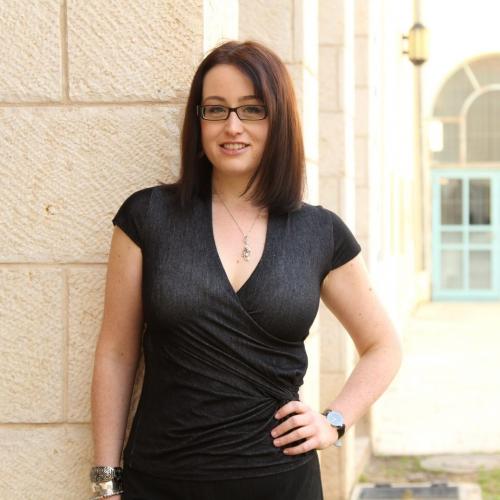 Dr. Raquel Stepak is a researcher in the field of Modern Hebrew literature and Holocaust literature. She began working at the Kipp Center in 2005 and she is currently the coordinator of authors' archives in the center. She completed her doctoral studies at Tel-Aviv University in 2011. The title of her dissertation was "The Community of Hebrew Writers in Eretz Israel and Its Response to the Holocaust (1939-1945)". A book based on her dissertation is forthcoming by Hakibbutz Hameuchad Publishers.

She has authored a few articles on Holocaust literature and also co-edited two academic editions of authors' writings. In one of her recent publications, Stepak uncovered seven previously unknown poems by the renowned Israeli poet Yehuda Amihai. She has received several awards for her research, including scholarships awarded by the Schnitzer Foundation, The Chaim Rosenberg School of Jewish Studies, Yad Vashem, and the Dan David Prize for Scholars.

During her fellowship at the Mémorial de la Shoah in Paris, Dr. Stepak intends to examine the archives of the OSE in order to learn about these OSE homes and the counselors' work with child survivors, thus deepening the understanding of the relations between history and its literary representation.