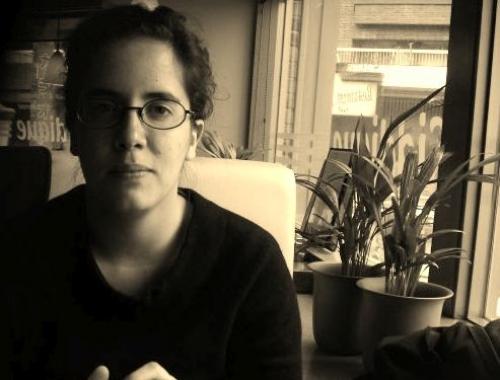 Since 2016, she has been an academic assistant at the Department of Contemporary History (UCM). Her publications and research interests deal with the role of literature in the reconstruction and transmission of the memory of the Nazi extermination and concentration camps.

During her EHRI fellowship at the Memorial de la Shoah (Paris) she will conduct archival and bibliographic research for her current project: “Sensory memories: odours and remembrances in the narratives of the concentrationary universe”. She intends to expand her range of literary sources in order to understand the role played by the olfactory universes in the witnesses´ representations, re-elaborations and transmissions of their lived experiences.