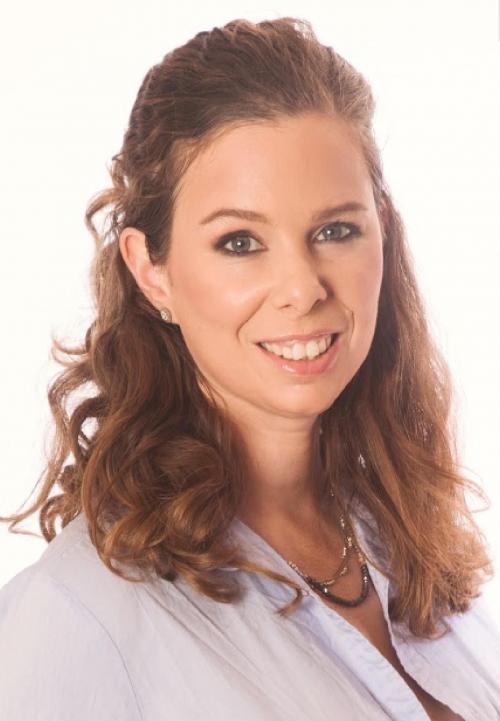 Daniela Ozacky-Stern has submitted her Ph.D. dissertation to the department of Jewish History at the University of Haifa. Her research deals with the Jewish Partisans in Lithuania and West Belarus during World War II and the Holocaust, 1941 – 1944 and is based mostly on about 300 personal testimonies of former partisans which she had collected in various archives in Israel and around the world.

The focus of the research is on the Jewish fighters in the Lithuanian forests, which were occupied by the Nazis during “Operation Barbarossa” (June 1941).  Emphasis is put on the border zone between Lithuania and West Belarus: Narocz and Koziany forests, and the forests of south-east Lithuania: Puszcza Rodnicka and Nacha.

Ozacky-Stern is the director of Moreshet Archive, Mordechai Anielevich Memorial Holocaust Research and Study Center, located in Givat Haviva, Israel. She holds a master's degree in the School of History, in Tel Aviv University, where she wrote her thesis on Joseph Goebbels, Nazi Propaganda and the Destruction of the Jews during the Last Year of WWII and published a book (in Hebrew) based on this thesis. She took part in several academic conferences in which she successfully represented her academic and archival works.

During her EHRI fellowship at the USHMM in Washington D.C. she intends to continue her research regarding Jewish resistance in the Holocaust, with special focus on the experience of the partisans. Her mission is to turn her dissertation into a book and series of articles, and in order to do that, she will gather further material from the rich collection of its archive, mainly oral history interviews and personal collections donated to the institute, as well as German, Soviet and Lithuanian documents gathered in USHMM archives.

In addition, during her fellowship, and as head of Moreshet archive, she intends to expand her archival knowledge: to explore and to learn as much as she can from the archive employees at the USHMM, how they work with archival materials, how they preserve them, digitize and make them available to all.