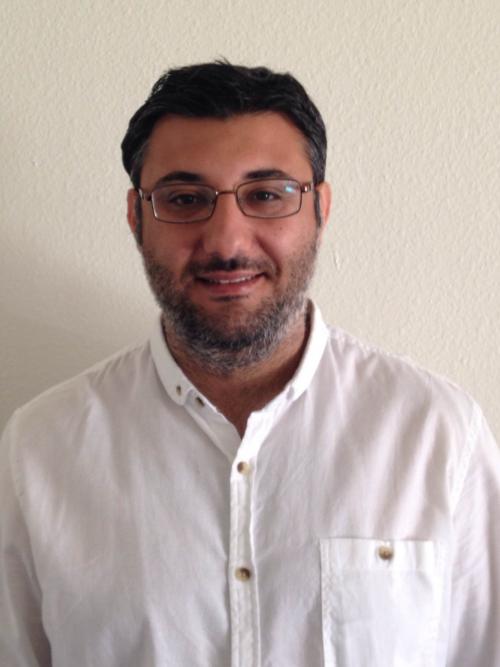 Dr. Ümit Kurt is a historian of the modern Middle East, with a research focus on the collapse of the Ottoman Empire. He is currently a postdoctoral fellow in Center for Middle Eastern Studies at Harvard University. He received his PhD in Holocaust and Genocide Studies Program, History Department in April 2016 at Clark University. He got his MA degree in European Studies from Sabancı University in 2008 and undergraduate degree in Political Science from Middle East Technical University in 2006.

He taught in the Faculty of Arts and Science in Sabancı University, from 2012 to 2014. He has been a visiting professor in the Armenian Studies Program at California State University in 2015-2016.

He is the author of The Great, Hopeless Turkish Race: Fundamentals of Turkish Nationalism in the Turkish Homeland, 1911-1916 (Istanbul: İletişim Publishing House, 2012) and editor of Revolt and Destruction: Construction of the State from Ottoman Empire to Turkish Republic and Collective Violence (Istanbul: Tarih Vakfı Publishing House, 2015). He is also the author, with Taner Akçam, of The Spirit of the Laws: The Plunder of Wealth in the Armenian Genocide (New York and Oxford: Berghahn Books, 2015). His articles have appeared in Nations and Nationalism, Middle Eastern Studies, British Journal of Middle Eastern Studies, The Journal of Genocide Research, Genocide Studies International, Culture and Religion, and Turkish Studies. He is also the editor in chief of the academic journal, Modus Operandi: Relational Social Sciences. He is working on book project titled “Robbing the Armenians: Societal Support and Local Incentives behind the Armenian Genocide in Aintab”.