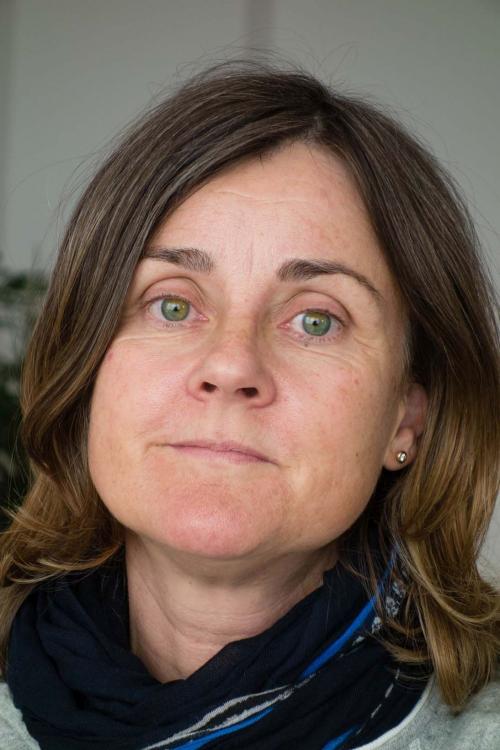 Astrid Ley, deputy head of Sachsenhausen Memorial and Museum (Brandenburg Memorials Foundation), Oranienburg, Germany, " Inmate physicians in concentration camps: the conditions in which they lived, the scope for action available to them, and the dilemmas they faced"

Astrid Ley is a historian and historian of medicine. She is working as head of the research department and exhibition curator at Sachsenhausen Concentration Camp Memorial. Her principal research interest is medicine under National Socialism and, in particular, medical care in concentration camps.
She studied modern history at the University of Erlangen-Nuremberg (Germany) and worked as research associate at the Institute of the History of Medicine at Erlangen-Nuremberg University focussing on medicine under National Socialism in lectures and research. In 2003, she finished her PhD thesis on "Compulsory sterilization and the medical profession: On the involvement of German doctors in the Nazi sterilization program, 1934-45". Since 2003 she has worked for the Brandenburg Memorials Foundation in Oranienburg. At Sachsenhausen Memorial, she curated the permanent exhibitions "Medicine and Crime: The Infirmary of Sachsenhausen Concentration Camp" (opened 2004), and "Sachsenhausen Concentration Camp 1936-1945: Events and Developments" (opened 2008). In the town of Brandenburg an der Havel, she set up an Euthanasia Memorial with the permanent exhibition "The Euthanasia Institution at Brandenburg an der Havel" (opened 2012). Astrid Ley has published numerous articles in academic periodicals on the subjects of Nazi medical care, history of psychiatry, and history of Nazi concentration camps. She edited two anthologies and five exhibition catalogs, some of which were translated into multiple languages.

Her current research at the Wiener Library is focused on the profound moral dilemma inmate physicians were faced with regarding their official duties in the concentration camps. The project will examine the living conditions of Jewish and non-Jewish inmate physicians and the scope for action available to them. For this purpose, it will analyze the tasks assigned to them versus the actions they actually took, and the coercion and ethical conflicts they faced.
For this project, Astrid Ley was also granted a fellowship by the Harry Ransom Center of the University of Texas, Austin.