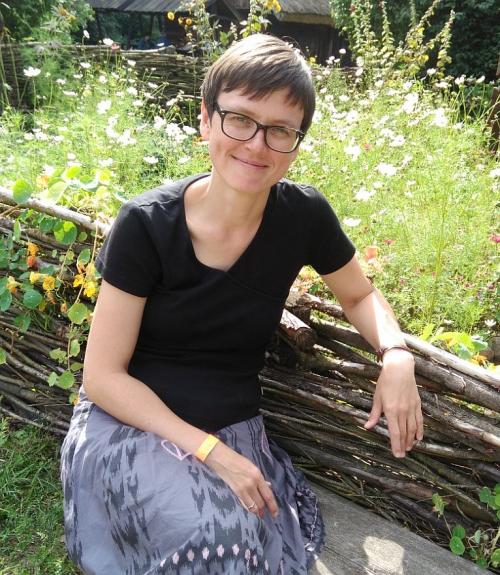 Paulina Gulińska-Jurgiel is since May 2014 research fellow and coordinator at the Aleksander Brückner Center for Polish Studies in Halle. 2009-2012 research fellow at the Centre for Contemporary History Potsdam (Zentrum für Zeithistorische Forschung Potsdam) with a post-doc project “A Discoursive Translation of Change. Coming to Terms with the Past in the Parliamentary Debates in the Aftermaths of Dictatorship”. 2009 she received her PhD in cultural sciences at the European University Viadrina, Frankfurt/Oder (Germany) with a work examining discourses on Europe in the Eastern Bloc countries (1965-1976). Research interests: coming to terms with the dictatorial past after 1945, democratic transitions in Europe, history of Poland and East Central Europe in the 20th Century.

Research project at the Wiener Library: Genocide as Definition: Polish Post War Concepts and Contributions to International Punishment of the War Crimes (July/August 2017)