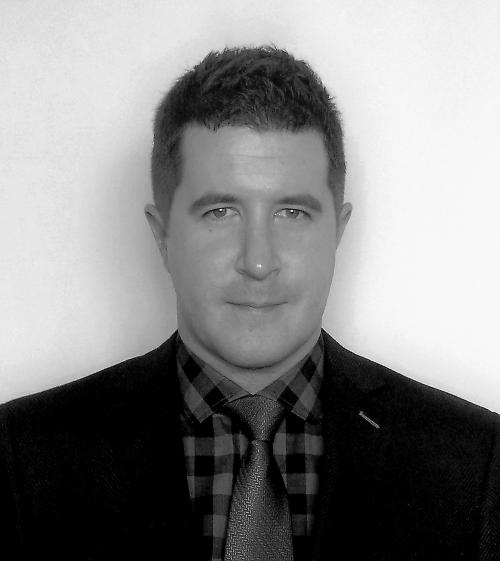 Dr. Mark Celinscak is the Louis and Frances Blumkin Professor of Holocaust and Genocide Studies and the Executive Director of the Sam and Frances Fried Holocaust and Genocide Education Fund at the University of Nebraska at Omaha. He is the author of Distance from the Belsen Heap: Allied Forces and the Liberation of a Nazi Concentration Camp, a work which re-examines the surrender and relief of the Bergen-Belsen concentration camp in northwest Germany at the end of the Second World War. Winner of the Vine Award for best non-fiction work, the book explores how military personnel struggled with the intense experience of liberation, how they attempted to describe what they had seen, heard, and felt to those back home, and how their lives were ultimately transformed by the encounter.

Dr. Celinscak was a Pearl Resnick Postdoctoral Fellow at the United States Holocaust Memorial Museum. He has been a Fellow at the Holocaust Educational Foundation of Northwestern University and participated in the Jack and Anita Hess Faculty Seminar at the Center for Advanced Holocaust Studies in Washington. In addition, he worked on the Azrieli Foundation Holocaust Survivor Memoirs Program, interviewing survivors and editing their manuscripts.

During his fellowship at the Wiener Library, Dr. Celinscak will continue his research on the process of denazification in the British Zone of Occupied Germany.