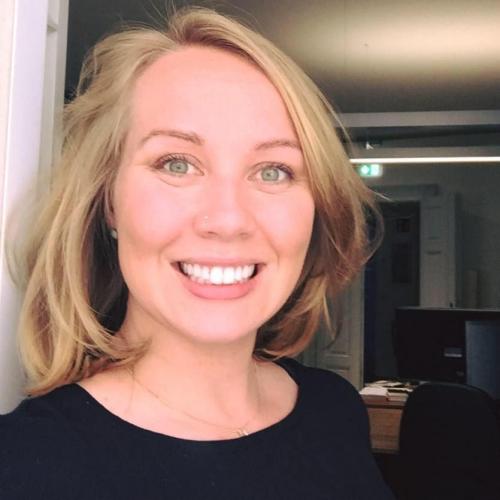 Caroline Cormier is a PhD Candidate in the Department of History at the University of Toronto, where she also received her M.A. in the Department of Geography and Planning in 2010. Caroline’s current research project examines the forced displacement of Jews from their private homes that occurred as a result of the urban planning projects and exclusionary housing policies introduced by the Nazi regime in Berlin in the late 1930s and early 1940s. Her project also explores how these places have been used for reconciliation programs and commemoration projects in the postwar period.

For her research, Caroline has received a Joseph-Armand Bombardier Canadian Graduate Scholarship from the Social Sciences and Humanities Research Council of Canada (SSHRC). She has also been a recipient of the Saul Kagan Fellowship in Advanced Shoah Studies and  a Junior Research Fellow at the Vienna Wiesenthal Institute for Holocaust Studies (VWI) in Austria.