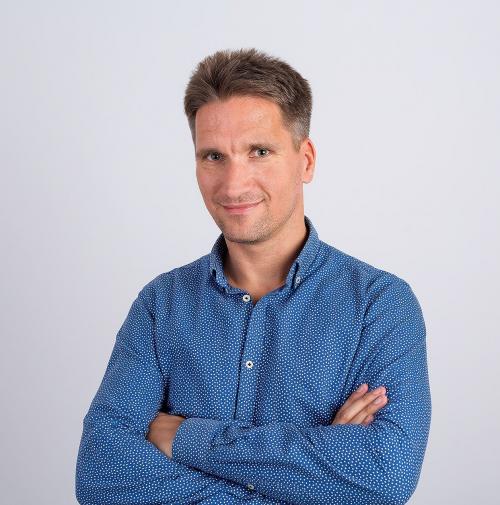 In 2005, he joined the team of the Holocaust Memorial Center in Budapest as an historian and museologist, and was subsequently promoted to Head of the Collection Department in 2010.  At the same time, he started lecturing at the “Lives turned into smoke” teachers’ accredited on-line training by Yad Vashem and the Holocaust Memorial Center in Budapest.

He began working there in 2017 and joined the staff of the Archive of Budapest Corvinus University as a researcher and archivist.

Since 2009, he has been lecturing at Eötvös Loránd University, in the Historical Auxiliary Department and in the Modern Hungarian History Department.

Between 2009 and 2012, he has participated, as an external member, to the efforts of a research group for “Parties, Party Systems and Parliamentarism” of the Hungarian Academy of Sciences and Eötvös Loránd University.

He has participated in and lectured at more than twenty conferences and workshops in Austria, Germany, Hungary, Israel, and Slovakia so far. His research has been supported by the Marion Dönhoff Fellowship (Hamburg), the J & O Winter Fund (New York), the Magyar Állami Eötvös Ösztöndíj (Budapest), the Politikatörténeti Alapítvány Fellowship (Budapest) among others.

András Szécsényi is the author or co-author of three books, co-editor of four books, as well as numerous studies, articles and online exhibitions.

As an EHRI fellow at The Wiener Library for the Study of the Holocaust & Genocide, András Szécsényi will be conducting research for his project which investigates the history of Hungarian prisoners of Bergen-Belsen. He, with Heléna Huhák, has been studying this topic for more than a year in order the make a complete summary of those Hungarian Jews and political prisoners who were deported, lived and liberated there in 1944 and 1945. To complete his task, András Szécsényi is using the Wiener Library’s significant collections and some relevant British military reports of the liberation of Bergen-Belsen at the Imperial War Museum, London.