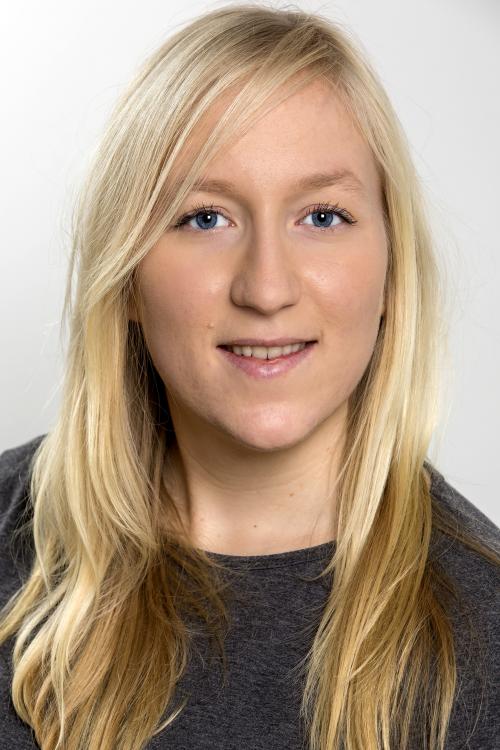 Judith Vöcker completed her MA in Culture and History of Central and Eastern Europe at the European-University Viadrina in Frankfurt Oder (Germany) and is now a PhD Candidate in History at the Stanley Burton Centre for Holocaust and Genocide Studies at the University in Leicester.

This way, she will asses how it affected the ghetto citizens to be deprived of any rights, what the newly imposed regulations covered, in which way the internal ghetto laws were different and who was responsible for their implementation.

In regards to that it will be investigated whether clear legal regulations existed according to which the juridical authorities prosecuted criminal offences, and if they were applied equally in all occupation areas – or if the size, location and composition of the ghettos played a role in the policies and verdicts of the occupiers. This approach will enable her to record their ever-changing demands, its impact on the ghetto population, and the role given to Polish, Latvian and Jewish institutions. Last, she will analyse how the different entities were operating, structured under foreign rule and asking if power relations were expressed in court sentencing in- and outside the ghetto.