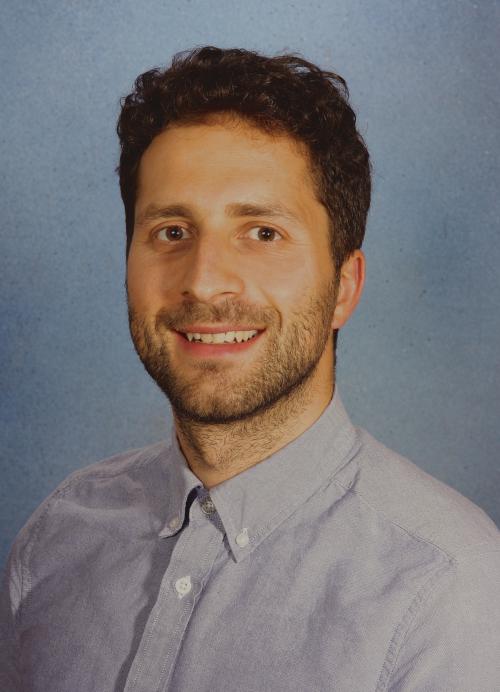 Florian Zabransky is a doctoral student at the Centre for German-Jewish Studies, University of Sussex. Since October 2017, he holds the Clemens N. Nathan Scholarship for his study on ‘Male Jewish Intimacy during the Holocaust’.

In his thesis, Florian explores the expressions of emotions, desire, romantic relations, love and marriage. His research also includes the sensitive examination of male Jewish sexuality. Sexual barter, hetero- and homosexual relations were prevalent features during the Holocaust, affecting the experience of male Jews.

During his stay at Yad Vashem, Florian will examine primary sources such as diaries, letters, testimonies or oral-history interviews which refer to the topic of male Jewish intimacy.

Before coming to Sussex, Florian worked as a research associate at Goethe University Frankfurt. He studied Sociology at Goethe University Frankfurt, Sapienza-Università di Roma and Hamburg University. He also worked at institutions commemorating the Holocaust, such as the concentration camp memorial site Neuengamme near Hamburg and the Fritz Bauer Institute in Frankfurt. His academic interests include Holocaust studies, Jewish studies, history of sexuality, gender studies, history of the concentration camps and the history of antisemitism.